It’s that time of year again.

For the second time and after a two-year gap, the blog editor in his capacity as the official representative of the Half-Eaten Mind took a trip to Down Lane Park, in north London to visit the Mauritian Open Air Festival, the biggest outdoor celebration of Mauritian culture, music and food outside of the island itself. This is my first return visit since 2012, and what can I say, it is even better than back then.

While I made my own journey there through London’s tricky weekend commuting lines, I had the pleasure of meeting up with one of my sisters (Anjali), my Mum, two of my aunts (Aunties Fifi and Fareeda), and my cousins Shaun and Soraya. We first did a tour of the stalls, sampling authentic food from our country, such as dhol puri (flat bread with a filling of lentils and with a curry sauce containing butter beans), napolitaine (cake-like biscuit with a covering of icing, usually pink), pudin vermicel (dry pudding made with vermicelli pasta) and the usual soft drinks, as the temperature was hitting 25 degrees Celsius. The youngers ones went off to get Mauritian flags painted on their cheeks, before my family managed to deftly secure themselves ringside seats near a pair of deafening woofers.

Occupying the stage was local Mauritian talent DJ Vish who played a succession of classic and new sega and soca hits in between acts. We also got to see live performances by Synergy, Belgian rapper Supershane, Mauritian singers and husband-and-wife team Laura Beg and Alain Ramanisum, who are like chalk and cheese in looks and personalities, but actually compliment each other very well in their mission to keep Mauritian musical culture as relevant as ever. Alongside them was Jean-Claude Gaspard. His longevity and back catalogue could easily make him the Mauritian equivalent of James Brown, but with less of the exuberant shouting and booty-shaking. He and Alain spellbound the hundreds-strong crowd with faithful and peppy renditions of the kind of classic songs like ‘Bhai Abou’ that my mother grew up listening to. Other highlights were the gorgeous and very elastic members of the Jalsa des Iles sega dance troupe (a reliable MOAF fixture) and the superbly breathtaking Omaz Sega Band, as well as a meet-and-greet with Mr. and Miss England. All of this plus a funfair amidst the serenity and tranquility of a inner London park. Just like myself, MOAF is a diverse and awe-inspiring amalgamation of the best of England and Mauritius. Well maybe not so much myself.

There were some funny and downright strange moments. The distinctive smell of cannabis wafting through the air at a couple of points, a malfunctioning turntable, unicorn balloons floating off into the stratosphere, crazy family dance-offs, arms stacked to the top with plates of food and a drunken fat concertgoer in a red t-shirt and Switzerland cap who couldn’t help but invade people’s personal space with his inebriated attempts at the sensuality of sega dancing. All this while a drone armed with cameras hovered across the ecstatic flag-waving crowd. It is probably no coincidence that ‘Mauritian’ and ‘madness’ both begin with the same two letters. I kid, I kid!!.

Though I nearly lost my hearing because of standing too close to the speakers, it was a great day to be had. It’s not often that I get chance to really involve myself in Mauritian culture but MOAF is the perfect time to do so. Us Mauritians certainly know how to party. This event is the latest reincarnation in a long tradition of outdoors cultural events for the UK’s Mauritian community, and I would say it is the best such event yet, that really makes me glad to have Mauritian heritage and to be a part of a very unique and positive-minded people and island. Plus you get tonnes of freebies. Everyone loves freebies.

To celebrate MOAF and all good things Mauritian, we have brought you exclusive and perfected photos of the event, taken by myself and Anjali and edited/improved using our reliable fixture, the pizap website. For those of you who have not yet had the chance to be at this spectacular festival, this will give you an idea of what it is like to be right there. 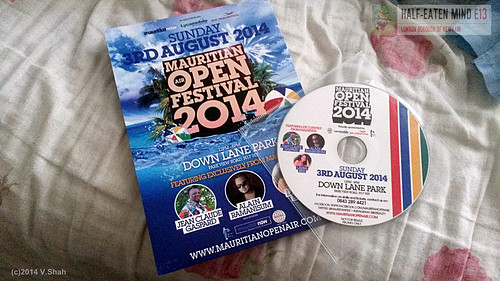 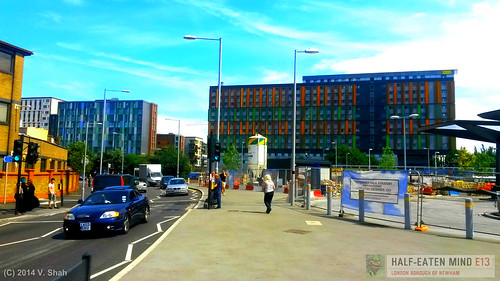 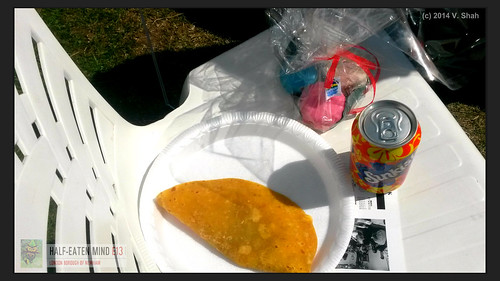 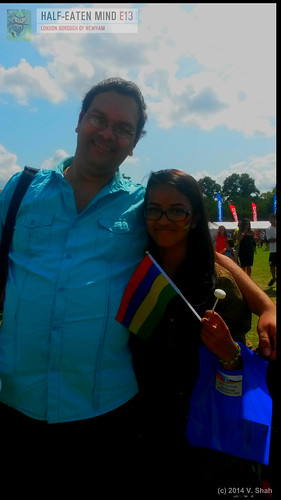 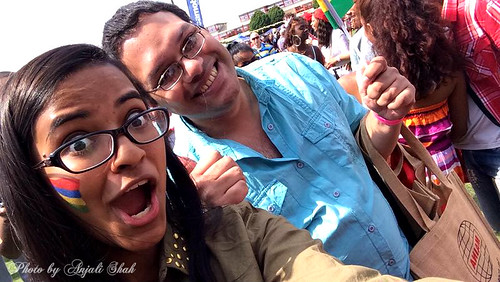 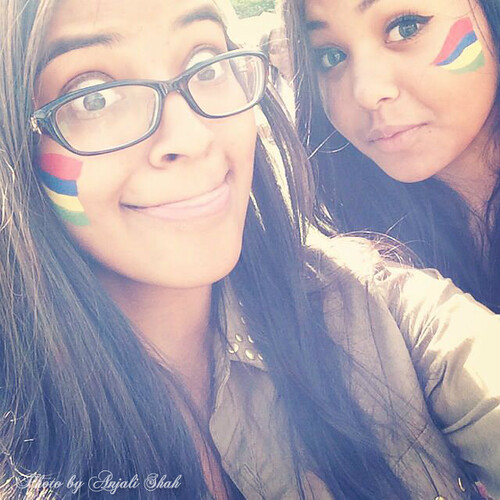 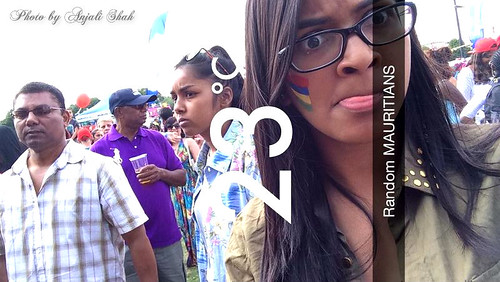 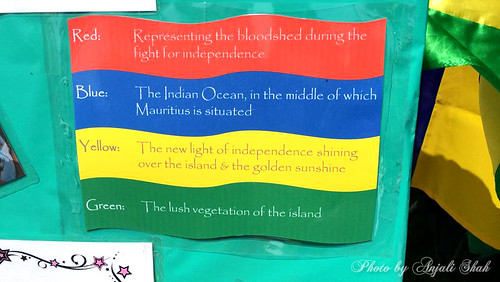 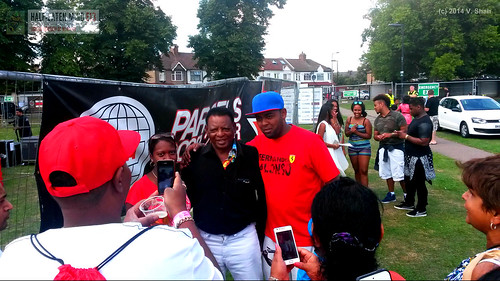 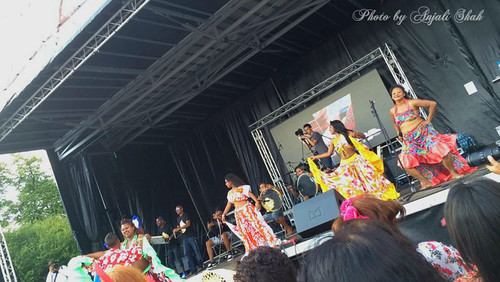 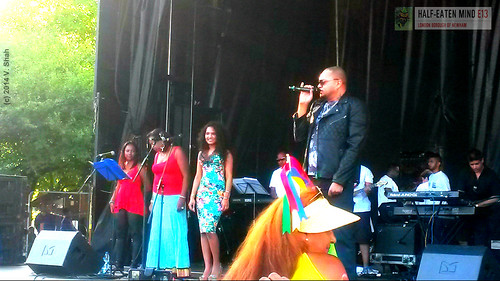 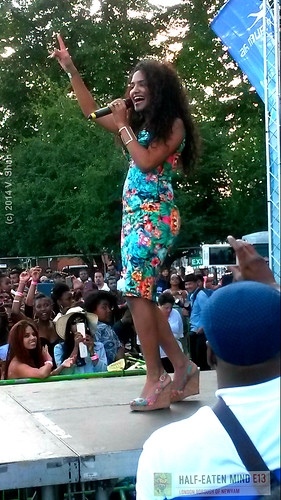 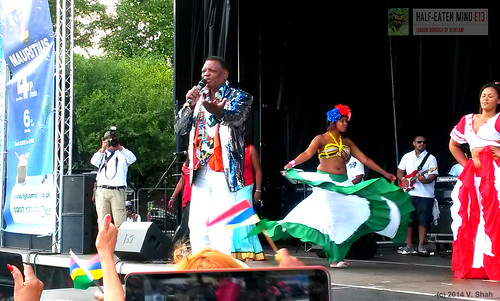 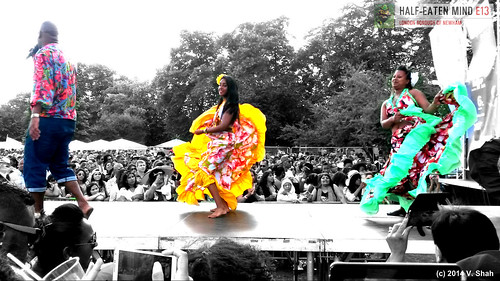 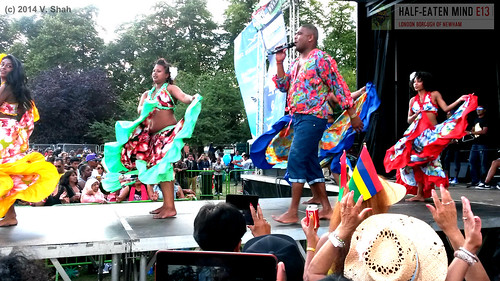 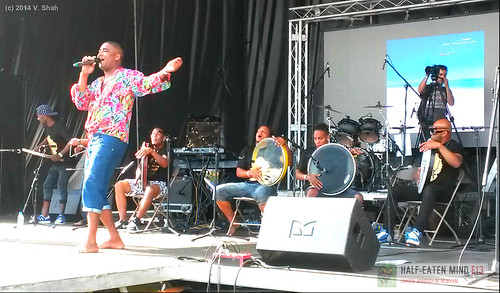 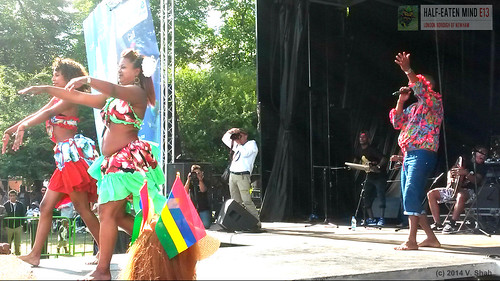 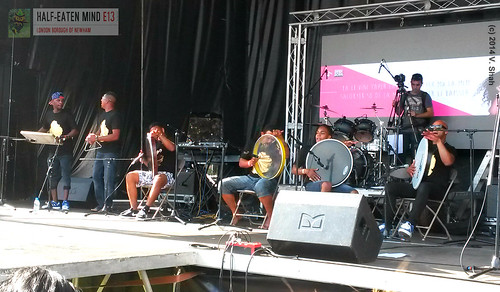 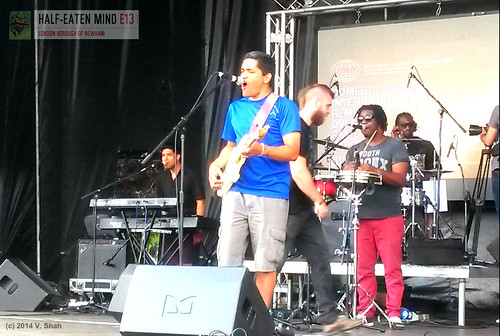 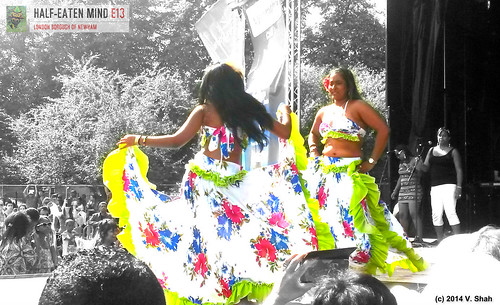 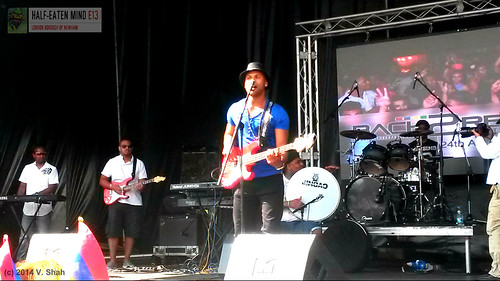 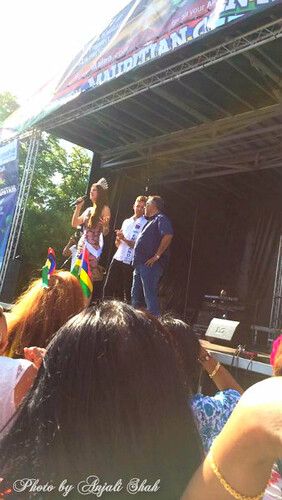 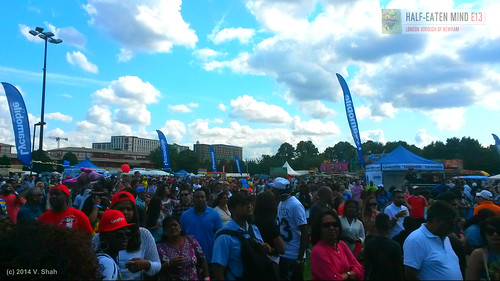 The Half-Eaten Mind visited the Mauritian Open Air Festival, in Down Lane Park, Tottenham on the Sunday 3rd August 2014.

…and of course, Vijay and Anjali Shah, siblings and photo-geniuses!

3 thoughts on “MOAF 2014: A photo collection from the Mauritian Open Air Festival”