A few months ago, my youngest sister Anjali received an iPhone as a gift. One of the things iPhones are renowned for is their impressive photographic capabilities, considering the phone’s camera is far smaller and more pressed for space compared to the usage specificity and technological prowess of specially made cameras from the likes of Canon, Nikon, Minolta etc.

The iPhone, one of the most successful exports of the House of Apple, Inc. boasts a 8 megapixel camera and has become a weapon of choice for ‘pocket photographers’ who don’t want to be burdened by expensive and clunky camera equipment, and its numerous and easy settings have also made it hot property for the casual amateur or semi-professional shutterbug.

I’m not much of an iPhone fan myself. In fact I’ve got a Samsung Galaxy S4 Mini which takes some pretty impressive snaps itself, but my sister is very much on the side of the techies in Cupertino. She was thrilled to bits to finally get her mobile after a lot of searching and loitering on online auctions. One of the most pleasing things I see as her older sibling about Anjali having this iPhone is that it has really opened up her passion and flair for photography. It is nice to see her asserting her talent and surprising me with her creativity. A chip off the old HEM block, no doubt.

Lately, Anjali has used her phone’s filter and effects settings to produce a handful of shots of scenery while out and about in Seven Kings, a suburban area to the east of London. Influenced by the natural play of light and colour, these shots are simple, but captivating homages to the beauty of the sky at its most vivid. Taken over a period of around two months at different times of the day, Anjali’s ‘street and sky’ pictures capture a series of atmospheric moods and environments. Anju has kindly allowed me to reproduce some finetuned versions of her outdoors imagery, which save for a bit of standard auto-fixing using the imaging website piZap, are exactly as she envisioned and created them.

The ‘Street and Sky Scenery’ gallery contains seven photos. The album can be seen in greater detail on the HEM Flickr page. 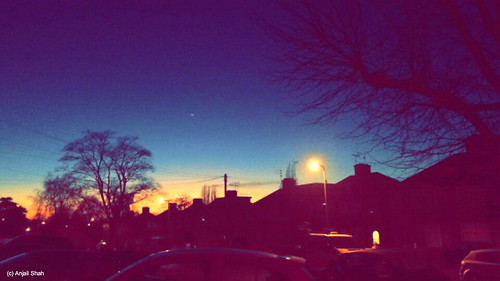 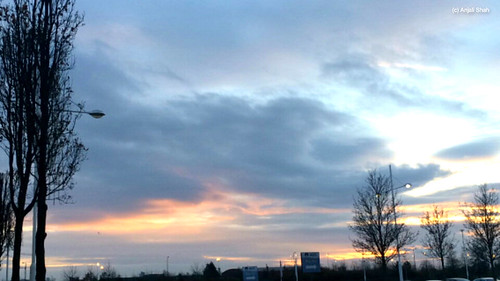 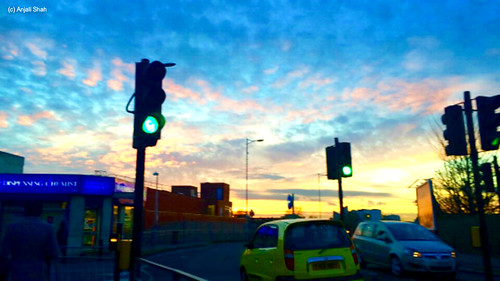 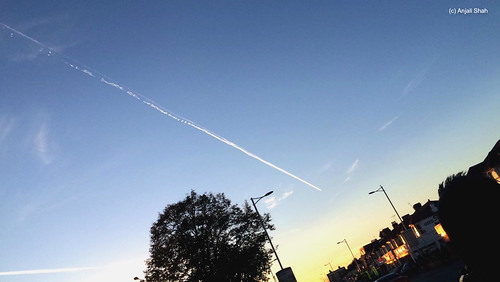 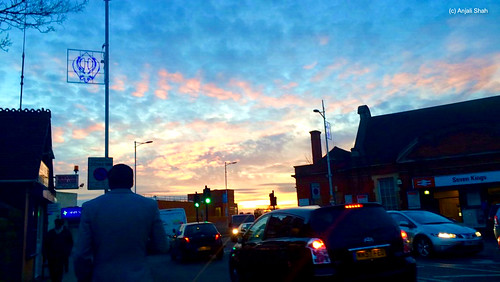 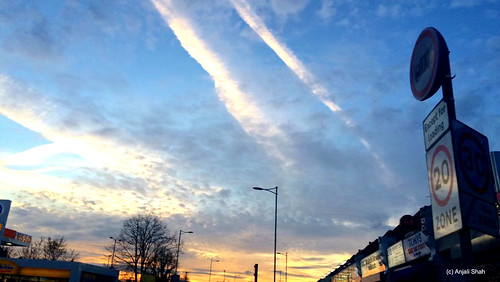 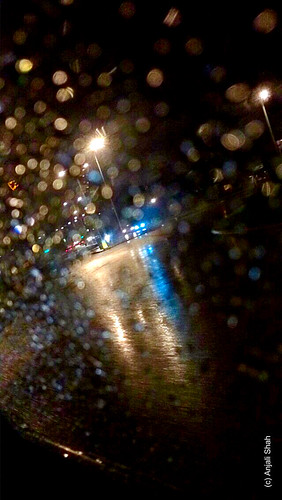