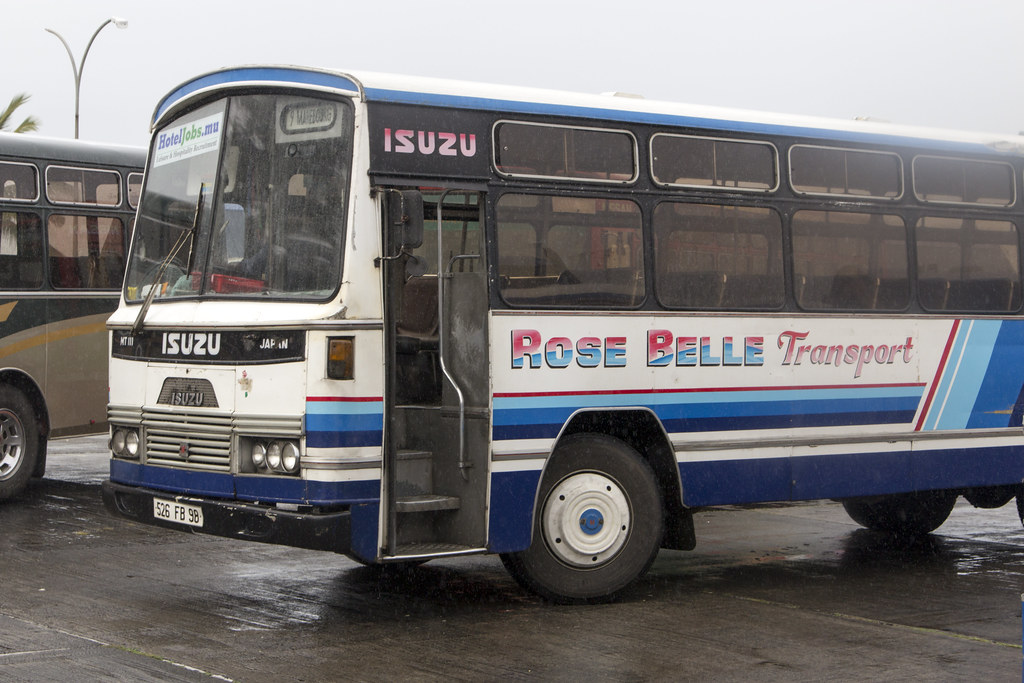 A homeless person has reportedly been found dead under a parked bus on the Indian Ocean island of Mauritius, local radio station Top FM reports. The body of a 63-year-old man, identified locally by his first name Raju was found this morning underneath a bus parked at a petrol station in the village of Rose Belle in Grand Port district, 10 kilometres west of district capital Mahébourg, in Mauritius’ south east.

It is not yet known how the victim died, or whether he was struck by the vehicle. Raju’s body was taken by ambulance to a hospital in Candos, in the western town of Quatre-Bornes, where an autopsy to determine cause of death will be performed.

The country’s police force have opened an inquiry to get to the bottom of the Rose Belle tragedy.

It is not known how many homeless people there are in Mauritius, but some estimates state around 500-700 nationally.