As the presidential campaign in the United States heats up with only a month left to go before elections on the 8th November 2016, a well-loved voice from the other side of the Pond has made a few choice words about the controversial Republican candidate Donald Trump, the UK’s ITV News service reported yesterday.

Actor and voiceover artist Brian Blessed, famed for his distinctive booming vocals, rounded on the billionaire during a video interview with the ITV channel, in which he described Trump as a ‘total, complete utter moron’ in what ITV News described as an ‘extraordinary outburst’. 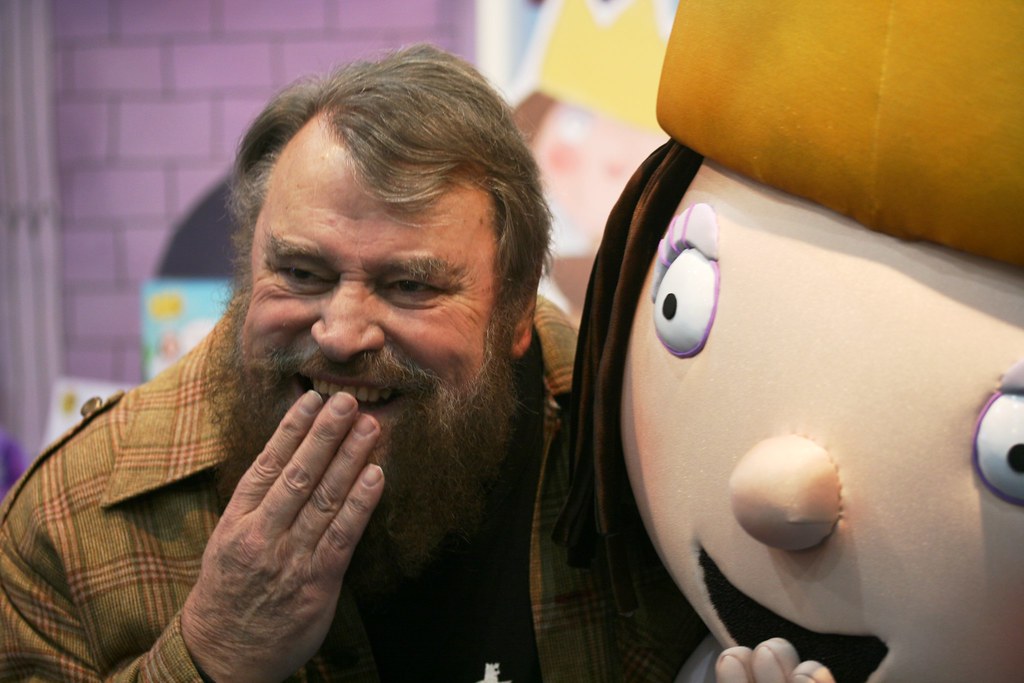 Blessed has long been a feature of British television screens, renowned as much for his imposing chestnut brown beard as for his voice. He was born in Mexborough, Yorkshire in 1936 and first appeared in the programme Z-Cars in 1962 and has made a living appearing both behind the screen and on stage, as well as doing voiceovers and bit roles for television adverts.

In the interview, the actor told ITV how he could not understand how a nation that has produced so many brilliant minds now has a large part of its electorate backing a man whom he felt was ‘gormless’ and ‘tasteless’. Blessed also personally addressed Donald Trump in the interview, picking on his blonde toupee-like hairstyle by saying that the candidate should ‘get a haircut and scram’. Blessed also said “America’s full of such brilliant people – brilliant professors, brilliant scientists but you have an appalling, gormless, tasteless, individual like Trump, who really [fart sound] is that, isn’t he?”

“What they hell are they doing with him? He’s a total, complete utter moron.”

Blessed made the comments shortly after he collected an OBE (Order of the British Empire) royal honour for services to the arts and charity in a Birthday Honours ceremony presided over by Queen Elizabeth II at her residence Windsor Castle. He is a patron of the Hopefield Animal Sanctuary and of PHASE (Practical Help Achieving Self Empowerment) which is a network of NGOs and charities working to improve the lives of people in remote parts of Nepal.

Currently in the US presidential race, both Trump and Democrat candidate Hillary Clinton are neck-and-neck, and hotel magnate Trump has repeatedly found himself in hot water over a series of disparaging and racial comments, including selling off welfare services, proposing a wall separating his country and Mexico to keep out illegal immigrants and banning all Muslims from settling in America. The US elections are been keenly followed in the UK with most people aware of the main issues and contenders and hours of news time on British television dedicated to the election coverage.

One thought on “TRUMP: British actor lays into US presidential candidate”