Southgate has been the interim manager after previous incumbent Sam Allardyce was expelled from the role last September after becoming embroiled in a corruption scandal concerning players, their agents and FIFA. According to the FA (Football Association, the governing body of English football) chief executive Martin Glenn, Southgate has said he wants to make the role permanent and the two will hold further talks on the matter at the start of next week, ESPN reports. 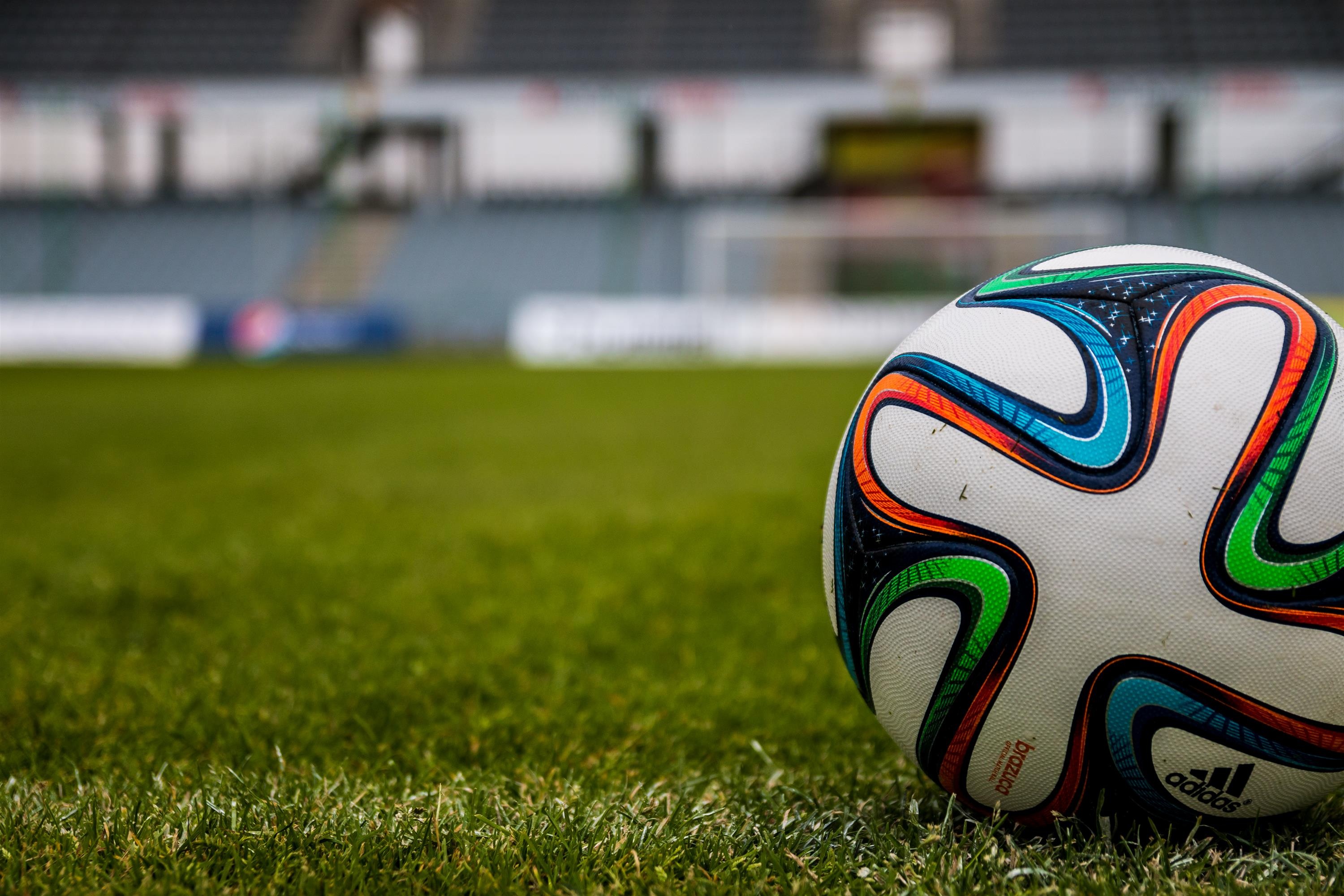 Before taking over from the disgraced Allardyce, Southgate was head of the England under-21s side. He quickly assumed managerial position after Allardyce was caught on camera telling an undercover reporter from the Daily Telegraph newspaper ‘controversial comments’ about overriding FIFA rules concerning player purchases.

So far, Southgate has shown some promise in the role. In addition to his many years of experience at the top end of English football, Southgate has now overseen two wins and two draws of the four matches under his guidance.

It is not known if anyone else is also been interviewed for the manager’s post. Glenn refused to be drawn into naming other candidates, citing confidentiality in the FA’s interviewing processes. He only went as far as saying that Southgate was one of their stronger choices.

He added: “Not just [because] the facts of the last four games have shown a lot of signs of encouragement but the fact he’s worked in the FA for the last couple of years.

”He’s run the Under-21s well, he understands how the international set-up works so we’re going to be having discussions with him in the coming weeks to really understand what his learnings are, what his ambition for the England team is and really, really understand that well and then we’ll take a considered view.”

Gareth Southgate was born in Watford, a commuter town north of London in 1970 and began his playing career at London side Crystal Palace as a central midfielder. His prowess on the pitch soon led him to captain the side and saw them win the 1993/1994 First Division cup. He later transferred to Aston Villa before eventually becoming manager of Middlesbrough in 2006, after joining them five years earlier. He also made appearances internationally starting with Euro 1996, the 1998 World Cup and then again at Euro 2000. In 2013 he began his first national position as head of the youth side for England.