A Kundalini yoga instructor in Chile allegedly shot dead two burglars in her home after four men attacked the property to rob it, the Daily Mail newspaper reported via AP this Friday.

Hari Nam Kaur Khalsa, a convert to Sikhism from Texas, USA who has been living in Chile since 1979, was in her bedroom at the property in Batuco, 20 miles north of the Chilean capital Santiago, when four men broke into her home the previous Thursday. The 61-year-old, who is a martial arts expert and studied sociology in her native country, was taken by surprise by the burglars, who struck her in the head with a firearm, the Daily Mail reported. 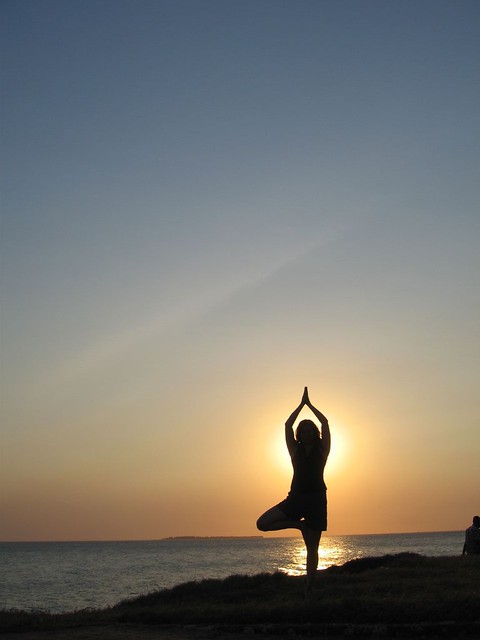 She was then tied up, but managed to free herself, and in an act of self defence, picked up a registered Taurus model revolver she owned, and gunned down two of the robbers. The gunshots caused the two others to flee the house. One news site, Emol.com said one of the robbers was shot five times. Dallas News reported that a second man collapsed and died in Khalsa’s front garden.

Local police have said that Khalsa will not be charged over the incident at her home, as she is considered to have acted in ‘legitimate self-defence’ under Chilean law. Prosecutor Osvaldo Soto said she will be allowed to remain free, but will be allocated a security escort in case of revenge attacks by associates of the four men who tried to rob her.

“This is not a grandma as you can imagine,” Jose Nuñez, who manages the condominium where she lives told local press.

“So don’t be imagining a little grandma who killed two crooks with her cane.”

The men who were killed have not been identified. Khalsa has refused to speak further about the incident.