A recent survey by an online translation company has discovered that English-language websites are becoming more and more frequented by speakers of continental European languages, particularly French and German, the Open Business Council reported this past Thursday.

One Hour Translation, an online translation agency which self-describes as the world’s largest in this sector, and which provides translation services to global e-commerce companies, conducted a research study of 4,000 e-commerce translation projects during late November 2016. The projects stretched from a period beginning in 2015, and up until November this year. The agency’s research discovered that the first language of choice for translation of Anglophone sites was French, with German coming in at second place. 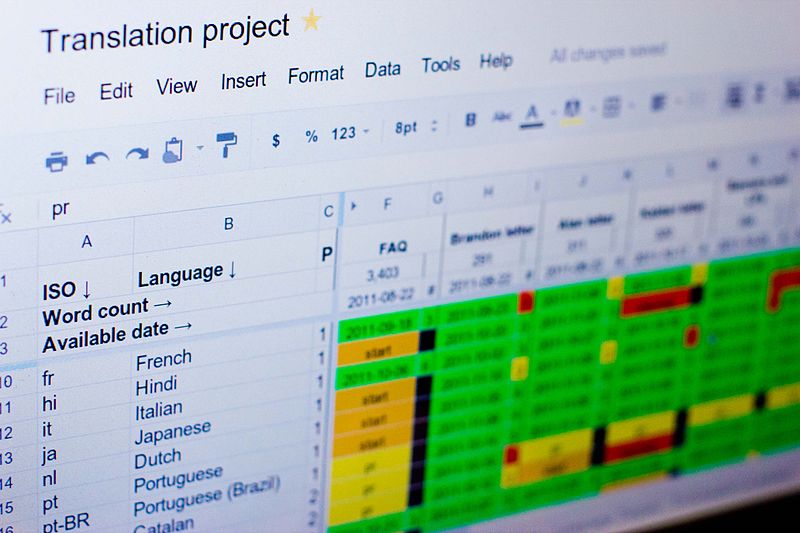 One Hour Translation’s chief marketing officer and co-founder Yaron Kaufman commented on the study results “…the fact that the French and German markets top the priorities of global e-commerce players immediately below the English-speaking markets is not surprising, since Germany and France are the strongest economies in Continental Europe. French and German are also spoken in other strong economies such as Canada, Switzerland and Austria. Dutch came third as a target language in 2016, compared to number 4 in 2015, and this strengthening demonstrates the resilience of the economy and purchasing power of the Netherlands compared to other European countries.”

Kaufman added: “Another notable fact is the sharp rise in the ranking of Japanese, which rose from number 10 in 2015 to number 6 in 2016. This development demonstrates that e-commerce players are also targeting the significant purchasing power of consumers in Japan.”

English is the most dominant language on the web, with more than half of sites written in that language. While English is widely used on the net due to its founding and dominance by Anglophone countries such as the U.S., other language communities like Chinese and French are also strong internet users.