A doctor’s surgery located in the Newham, east London district of Forest Gate has been rated ‘outstanding’ despite having a caseload of 13,000 patients and at a time when the National Health Service (NHS) is under strain from government cutbacks and pressure on services, local newspaper the Newham Recorder reported yesterday.

The Woodgrange Medical Practice, located on Woodgrange Road in the north of Forest Gate, was recently rated ‘outstanding’ in an inspection report issued by the Care Quality Commission (CQC), an independent regulator of health and social care services in England. Staff at the practice were overjoyed to receive the Commission’s rating, which they ascribed to a ‘team effort’. 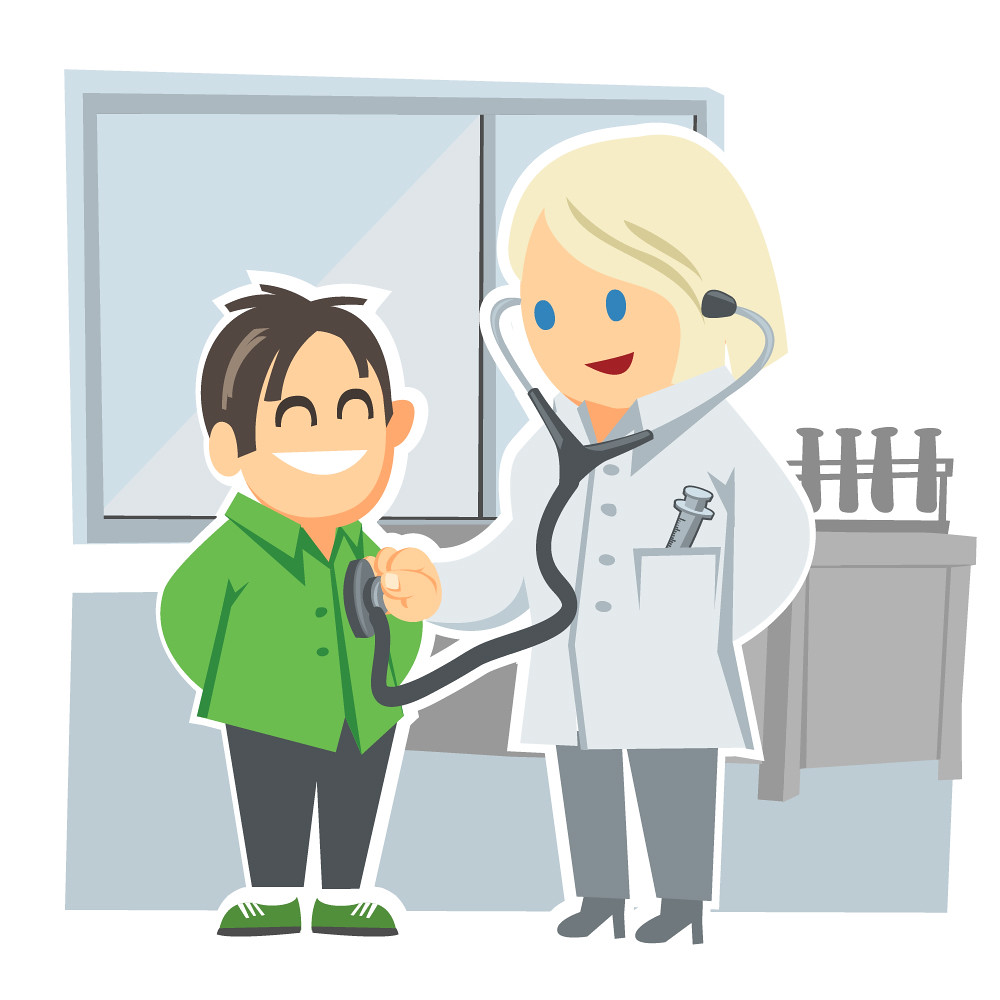 Woodgrange was particularly commended for its ‘clear vision and leadership’, and CQC inspectors were impressed by its high levels of positive patient feedback and its work with residents with diabetes, asthma and mental health conditions – as well as its use of ‘innovative and proactive methods’ to improve patient outcomes. The surgery, located near Forest Gate rail station, was also lauded for its efficiency and excellence in staff leadership, and also received a secondary ‘good’ rating from the CQC for its record on safety, care and response to patients’ needs.

One of the senior general practitioners (doctors) at Woodgrange Medical Practice, Dr. Muhammad Naqvi, said “I think we are really responsive to the patients’ needs,

“We are working in a difficult climate from a financial perspective but also from the demand – in a borough like Newham the population always in flux.

“We have got a great team and the practice is really well led, we are very conscientious and try to leave no stone unturned.”

“This shows a lot of the hard work and team-work that our staff have put in. We just wanted to do our best and show what work our team can do – this is a fantastic surprise.”

The CQC inspection visit in May 2016, also gave special praise to the practice nurse Noreen Gilhespy, whose work at the surgery was also described as outstanding. Gilhespy runs some community group geared towards Forest Gaters’ general health, social interaction and exercise routines.

The surgery currently has 13,000 people on its books, a massive increase from the 1,300 it began with when it opened in 1993. It has been rated four out of five on the NHS Choices patient website.