Instagram is currently one of the world’s most popular social networks by usage and membership. Owned by Facebook, and lovingly known by its fans as simply ‘Insta’, the site is a valuable treasure trove of pictures and memories and offers a glimpse into the lives of its 600 million or so active users. While Instagram has developed a reputation as a bit of a narcissist’s heaven with many users flooding it with selfies, posing like there is no tomorrow, it also has become a valuable resource for creatives such as photographers and graphic designers to showcase their work, and many celebrities use it to give their fanbase a way of keeping up to date with their daily goings-on. And of course, if you ever feel hungry or have no idea what’s for supper tonight, then Instagram’s impressive collection of food photos is the ideal place for culinary inspiration. Not to mention those awesome filters. 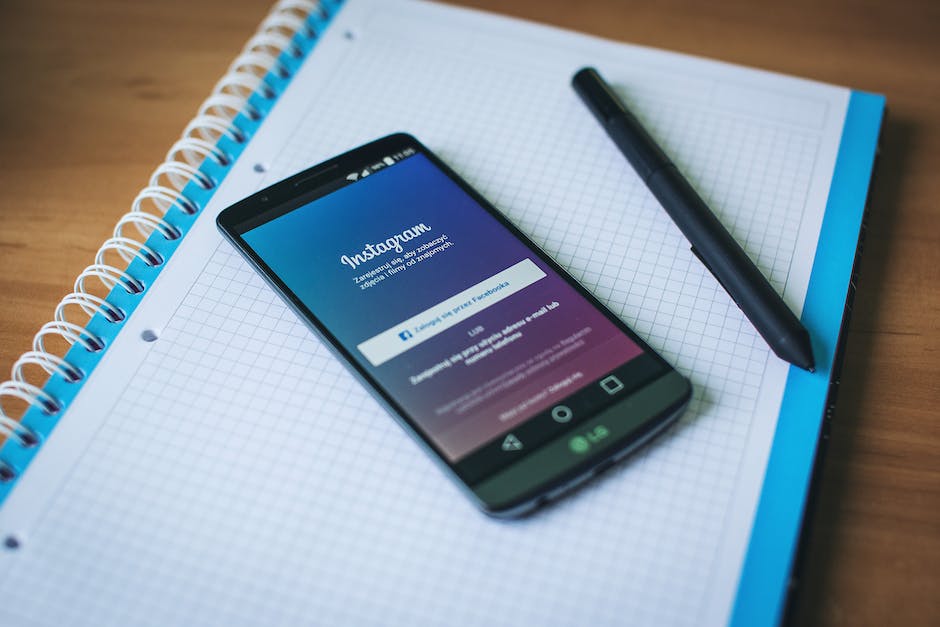 With the help of content, social media and online marketing blog The Social Ms, here are twenty facts and statistics about the photo-sharing network you probably had no idea about.

4 thoughts on “INSTAGRAM: 18 facts and statistics you probably never knew”