While many countries are experiencing a boom in their prison populations leading to overcrowded cells and jails, and in the worse cases, lethal riots, the Netherlands is witnessing the opposite. The country has such well behaved citizens that prisons are being shut down, according to the United Kingdom’s Independent newspaper. 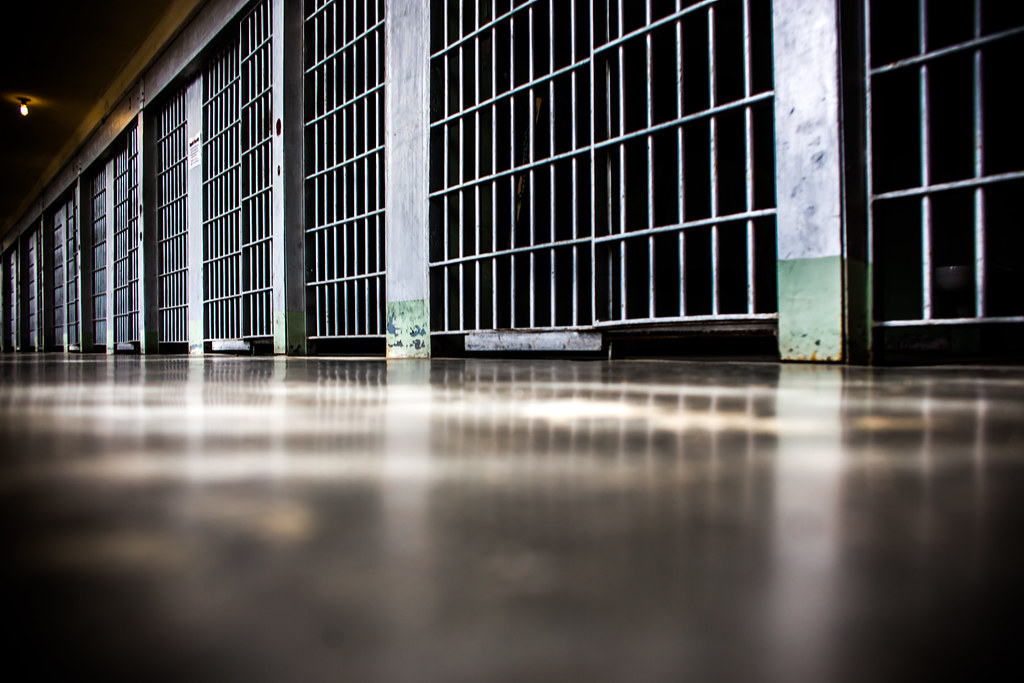 In 2013, Dutch correctional authorities closed down thirteen jails, with plans for some to be converted into temporary accommodation for refugees fleeing the Syrian civil war. Another five prisons are expected to be gone by the end of this year, according to internal documents seen by the newspaper De Telegraaf.

While the prison closures are reassuring for the Dutch people, knowing that theirs is a safe society, they will also cost 2,000 jobs with another 700 being transferred to other roles within the country’s law enforcement sector. The prison closures come in the wake of a trend of declining crime rates since 2004, the Telegraph states. There were so many jail cells lying unused in the Netherlands that authorities imported 240 Norwegian prisoners to keep correctional facilities viable.

As well as the measured decline in criminal activities, the Netherlands takes a liberal approach to criminal punishment, choosing to focus on prisoner rehabilitation instead of detainment. Electronic tagging programmes and a relaxed attitude to drug use have also contributed to the shrinking number of the detained. Out of a total population of 17 million, the Netherlands only has around 11,600 prisoners, which works out to 69 incarcerations per 100,000 people.

“Dutch prisons are closing because the country is so safe” – Chris Weller, Business Insider via The Independent (31 May 2017) http://www.independent.co.uk/news/world/europe/dutch-prisons-are-closing-because-the-country-is-so-safe-a7765521.html?cmpid=facebook-post