It is the middle of summer, and in the UK, that of course means barbecue season. Families and people across the land will be pulling out their grills from the shed after a year of hibernation to fry tonnes of burgers, chops, sausages, kebabs and other meat and vegetarian products, but not all of them will reach the perfect sizzling conclusion, with a group of researchers claiming that up to 11 million British barbecue parties will be ruined this summer alone.

The main reasons for flaming failures, according to the research by meat trade agency Simply Beef & Lamb, are poorly cooked BBQ foods, followed by unwanted company, drunken guests and snacks or drinks running out. Other al fresco eating experiences could also be derailed by a lack of alcohol and bad taste in music or radio station selection. Burnt or undercooked food was the biggest risk factor for a ruined BBQ, with one in five Britons (22 per cent) complaining about it, according to the study, which surveyed a sample of 2,000 adults. 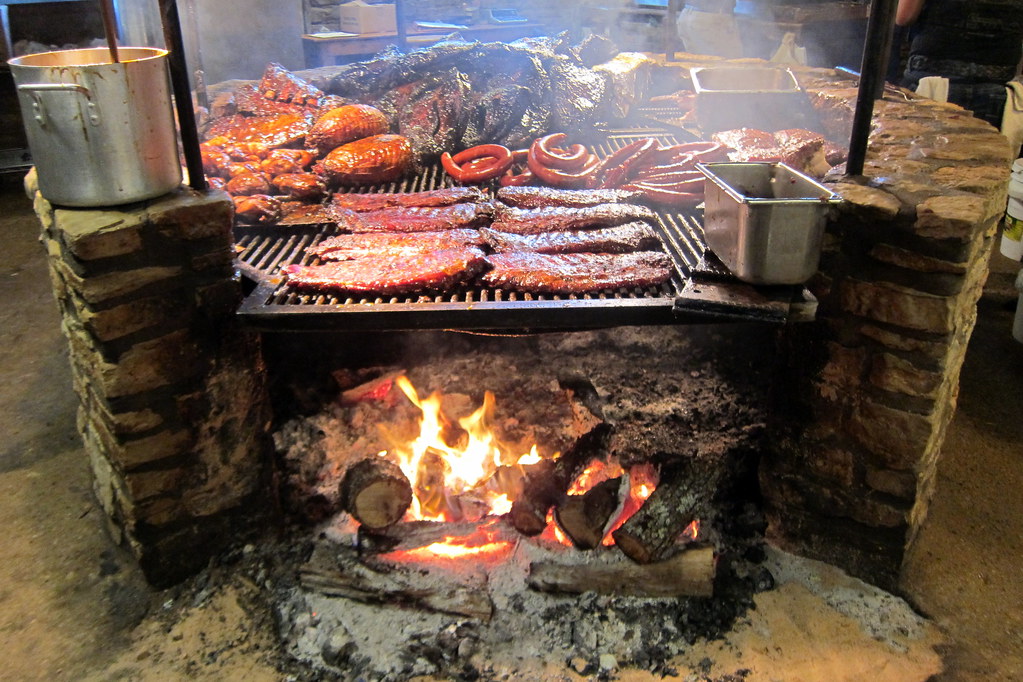 The massive amount of failed BBQs this year can also be put down to lack of skill in the relevant techniques with the study showing that one in five barbecue organisers struggling with the finer points of well prepared meat and poultry, and almost a quarter (24%) of participants going as far as branding the UK’s collective barbecuing a national disgrace. Twenty seven per cent of the sample claimed to be disgusted by seeing their food cooked on a dirty grill, with another twenty one per cent put off their burgers by guests exhibiting nasty eating habits or ‘table manners’. One in five respondents were annoyed by the British phenomenon of the ‘back-seat BBQer’ – guest who do not cook a single thing themselves but will hover around the person manning the grill, dispensing unwanted advice and criticism of their grilling finesse. Other respondents complained about groups of people huddling around the grill, public displays of affection, a lack of food and drink variety, and controversially, having to cater for vegetarian guests who cannot eat meat.

Simply Beef & Lamb also stated that the average adult will either attend or start up four barbecues in 2017, which adds up to 108 million cookouts among the UK’s 27 million households. The agency’s spokesperson, Nick White, spoke with SWNS news outlet, encouraging British families and friends to keep barbecuing, especially with steak:

“Following our survey, we are launching a campaign to get Brits grilling like Americans, Aussies and Argentinians.

‘We’re asking Brits to banish boring barbecue food and to come together to ‘raise the steaks’.’

‘It’s a misconception that steak is difficult to cook on the barbecue – it’s actually one of the quickest and tastiest meats to prepare on the grill.

‘There are numerous ways to enjoy it, from cutting it into kebabs to marinating it in different flavours.”

TOP 10 SIGNS A BARBECUE HAS FAILED: