Batteries are one of the most important elements of our technologically driven society. We rely on them to energise everything from children’s toys and torches, to cars and lorries, yet often they can be the bane of our lives too. Batteries can have their drawbacks, such as catching on fire, running out too quickly, leaking, and performing poorly in wintry weather.

Recently, researchers led by Dr. Yan Yao at the US’ University of Houston have discovered that manufacturing batteries from a new and inexpensive class of materials may help solve the problem of troublesome lithium ion batteries and the like. 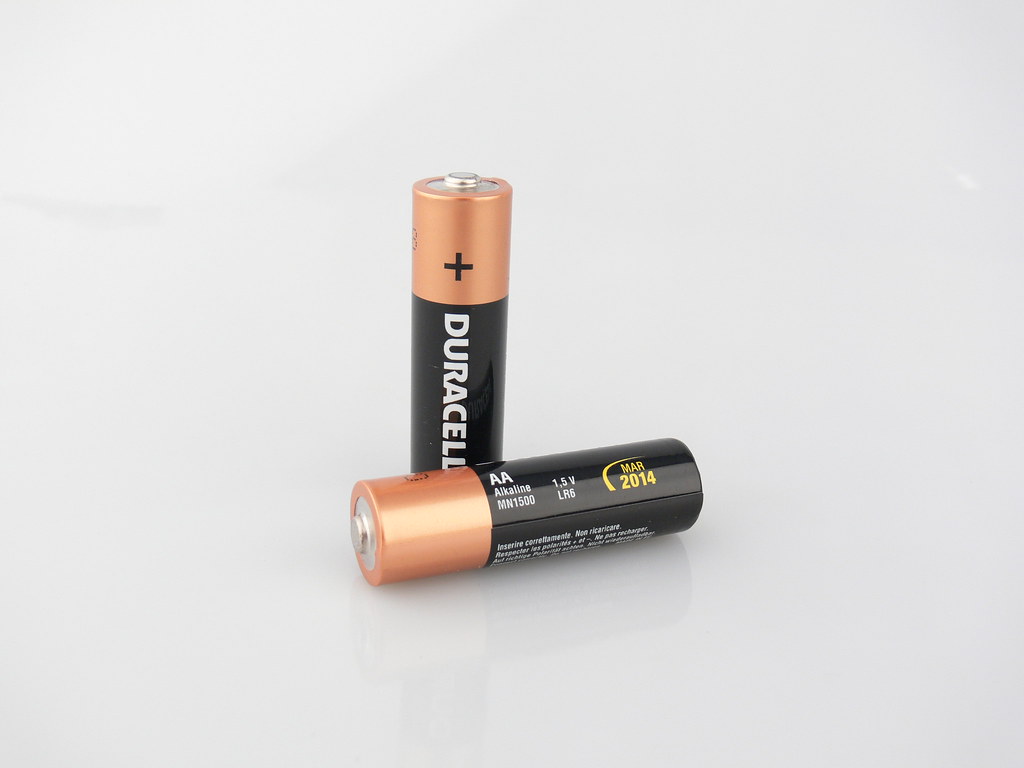 The main problem with previous models of water-rechargeable batteries has been their anodes, one of three parts in a battery, that is negative when the battery is discharging, and then switches to a positive charge when the battery is being charged up. The anodes in these previous models were intrinsically structurally and chemically unstable, which means that the battery was only efficient for a relatively short period of time.

Yan Yao and the researchers used quinones, which cost as little as $2 (£1.54) per kilogram. They discovered that anodes made from quinones were effective in both acid and alkali batteries as well as newer water-based models using metallic ions. This diversity of usage means that Yao’s technology could be applied to any battery setting for any technology, including for devices not yet invented.

The quinones also help batteries work at a wide range of temperatures, which gives Yao’s batteries an advantage even over other existing aqueous rechargeable battery technology, which still underperforms in cold conditions.

One thought on “OUTLASTING THE ENERGIZER BUNNY: US researcher creates stronger batteries with cheap materials”