A team of fifty pilots from India are being sent to the island of Mauritius to help solve a staff shortage that has brought the island’s national air carrier to its knees, reports local French-language news agency LeDéfi Media Group.

The island’s national and most significant airline, Air Mauritius is currently undergoing a crisis caused by many of its pilots refusing to report for duty, for reasons unknown. Several flights by Air Mauritius have already been cancelled since last Thursday, a serious problem for Mauritius, a popular holiday hotspot and for which tourism is a vital component of its economy. 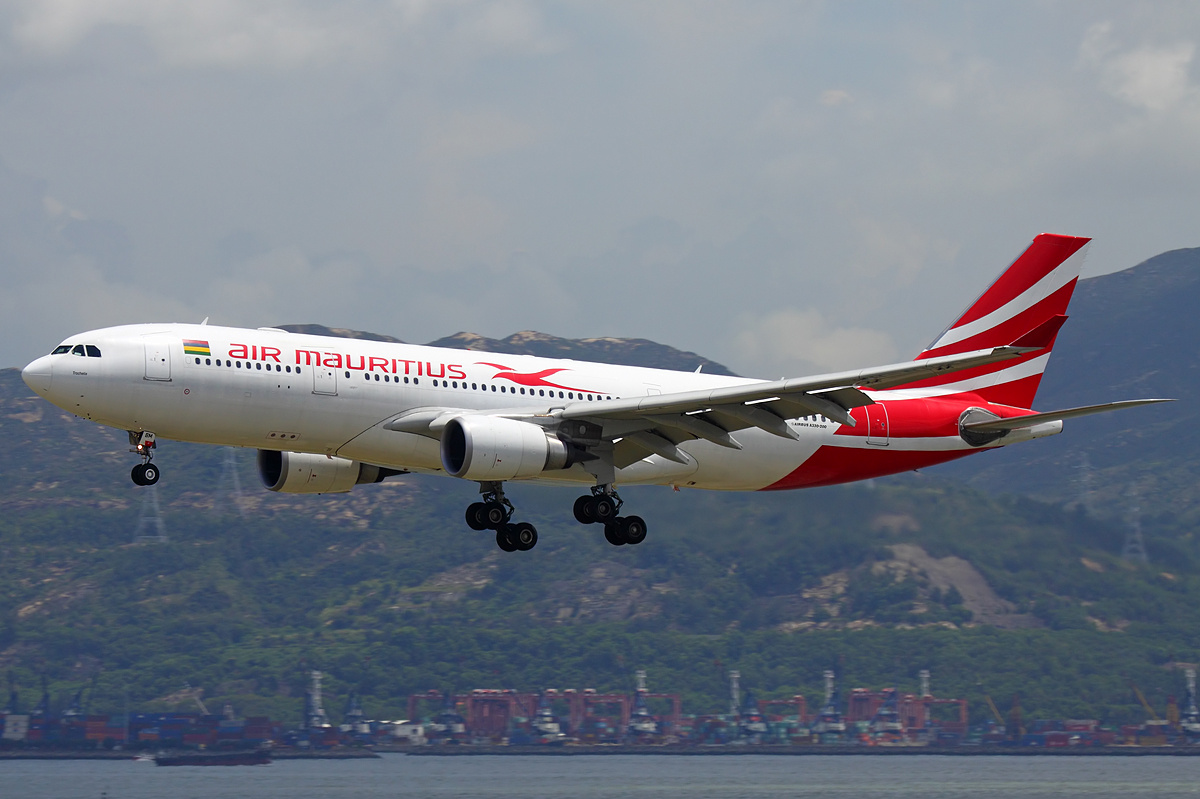 The Mauritian government, frustrated with the inactivity of some of Air Mauritius’ aviators, has struck a deal with the government of India, an important regional ally, to supply the fifty pilots from Asia, who Le Défi said are now ready and waiting to take orders and man Air Mauritius’ planes. The Indian contingent are currently on standby to take over controls should more Mauritian pilots refuse to enter the cockpit.

Mauritius’ prime minister Pravind Jugnauth condemned the unofficial strike by Air Mauritius’ flight crew, claiming they were betraying the country. The PM said at an inauguration of playing fields in Résidences Briqueterie, Sainte-Croix: “I find it unacceptable that people can act against the interests of Mauritius,”

“There will certainly be repercussions, but they (the airline) have my support,”

The airline’s board of directors have already terminated the employment contracts of three pilots this past Friday. The dismissals were followed by a press statement from the board, in whixch it said  it had “taken note of the detailed report presented by management” whose initial conclusions “confirm a premeditated and concerted action”.

The Air Mauritius debacle mirrors a similar situation in Europe, when the Anglo-Irish economy airline Ryanair was forced to cancel hundred of flights after senior management messed up pilot working hour rotas following a change in statutory holiday periods. Also in the UK, another air carrier, Monarch, went into administration with the loss of 1,900 jobs after losing £100 million of profits due to terrorism and the impact of Brexit on the travel economy.