A British-born pregnant woman who changed her surname to her husband’s Polish-origin one was forced by a hospital to prove her citizenship or be refused ante-natal care under the National Health Service (NHS), online news site Metro.co.uk (Metro) reported yesterday.

Emma Szewczak-Harris from Chesterton, a suburb of Cambridge, who is eight months pregnant, was asked to prove she was a British citizen by a letter sent from the city’s Addenbrooke Hospital, despite her still retaining her maiden name in her double-barrelled surname and having a typically English first name. The mother-to-be told Metro that the letter and actions of Addenbrooke Hospital made her feel a ‘second-class citizen’, and that it was a ‘disgrace’, especially given the fact that Szewczak-Harris was not asked for residency proof in previous appointments. 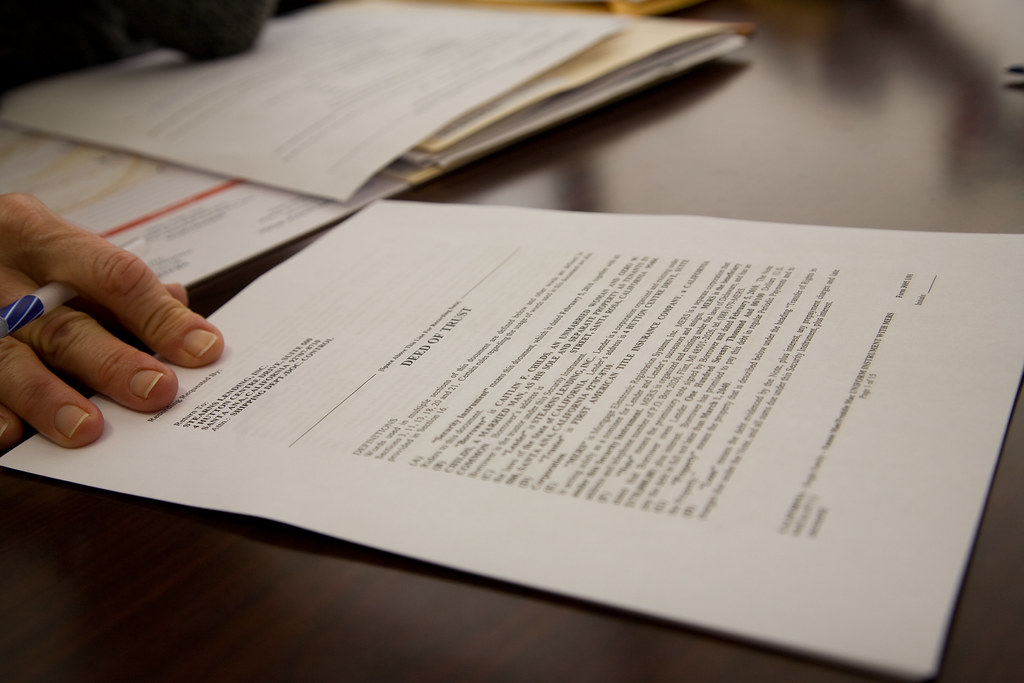 Szewczak-Harris said: “I’ve absolutely no idea why I received it other than my surname,

‘As I’m pregnant, I’m going to the hospital a lot at the moment, but no one has at any point asked for my credentials which – as a born and bred Brit – are completely sound.

‘So I’m stumped and angry that women in my condition, who are anxious enough as it is, should be made to worry about their access to care.’

After 26 years of living in the country and using the NHS, I’ve never had my identity policed until now,’

‘Am I going to go into labour and then be denied treatment?”

The letter, which was seen and shared by Metro, told Szewczak-Harris that she had failed to provide documents at her last appointment proving that she was entitled to free NHS treatment as an expectant mother, before giving a list of suitable proofs of identity and residence. It was dated October 12 and was issued by Cambridge University Hospitals NHS Foundation Trust. Furthermore, the letter demanded Szewczak-Harris supply the necessary documentation by a deadline of October 30, 2017.

A hospital spokesperson said the letter had been sent out as part of a ‘pilot scheme’ aimed at preventing patients from abroad taking advantage of NHS treatment for free and that the hospital had a policy of asking non-emergency maternal care patients to bring proof of residence with them to appointments.

A Cambridge University Hospitals spokesman said: “The Department of Health has asked the trust to pilot a scheme to allow us to better monitor and collect payment from overseas patients who are not eligible for free NHS treatment.

‘This brings us into line with national NHS guidelines and how many other trusts operate.

‘From August 1, 2017 all non-emergency patients in maternity and urology have been asked in their appointment letters to provide two forms of identification when they attend – one to prove identity and one as proof of residence. Once you have provided this information you will not be asked again.

‘If a patient is not eligible for free NHS care, they will be charged for any treatment we give to them and, from October 23, there is a statutory requirement to withhold treatment where clinical staff assess if this routine aspect of their care can wait until they return to their home country.”

Szewczak-Harris said she was not going to reply to the letter.

“What are they going to do? I’m entitled to that,” she said. “My husband is very angry about it. He has faced this kind of thing before but as someone who works in medicine on the Addenbrooke’s site, he’s horrified about it. This makes us feel like second-class citizens.”

Hospitals in England may be required to check the residency and immigration status of all patients who use their services from October 23 (tomorrow) according to campaign group Docs Not Cops. The controversial ruling on English NHS trusts could mean people unable to prove their nationality would have to pay for treatment upfront. The rule is a sign of the UK Conservative government’s hardening stance on immigration and in particular, government fears of ‘health tourists’ from outside the UK coming to the country to help themselves to free treatment.