The UK’s largest careers fair has made its way to the ExCel centre in Newham, east London this weekend, attracting around 30,000 visitors to the Custom House area in search of new and exciting employment opportunities, local newspaper the Newham Recorder reported on Thursday. 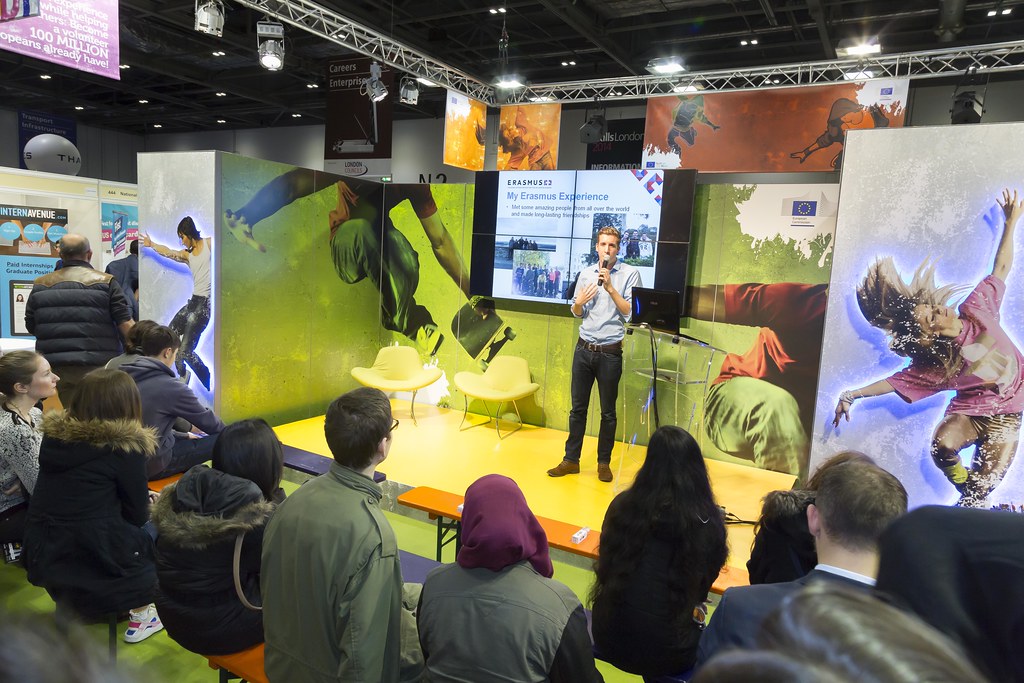 Skills London 2017 is geared towards young people between the ages of 15 and 24, and is hosted by London First and Prospects, and is supported by the office of the Mayor of London and the National Careers Service. The event will feature a selection of interactive activities and inspirational careers options for youngsters looking for their future career choice or to enter a new line of work.

The event is open to students, teachers, career advisors and jobseekers, with an astonishing 40,000 jobs on offer from 200 exhibitors from the fields of education, leading employers, training courses and job experts. Companies such as Google, Heathrow Airport and the supermarket chain Tesco and others will be on hand to offer careers advice and guidance.

Skills London is now in its tenth year and has been lauded for its high levels of interactivity and engagement with its target audience in a fun and inspiring atmosphere. Speaking to the Recorder on the fair, Jasmine Whitbread, the chief executive of London First, said: “London’s leading employers are stepping up to help young people make the most of their potential.”

The staging of the event in one of London’s lowest ranking areas for youth employment is also a sign of the recovery of the British economy after the 2008 financial crash which saw young people bear the brunt of job losses and a decline in opportunities.