As both the Brexit talks in Brussels and the situation over the status of the border between Northern Ireland and the Irish Republic dominates political news in the U.K., the negotiation teams of the two sides have made a concession for residents of Northern Ireland, whereby they can still be EU citizens after Brexit is finalised in two years’ time, the Independent reported recently. 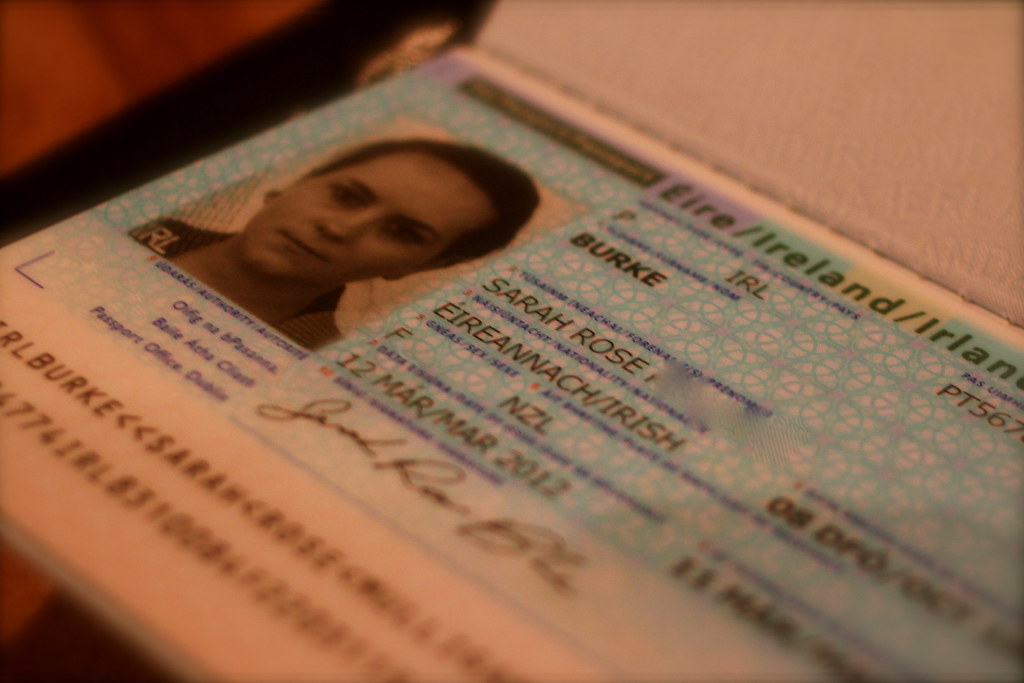 UK citizens born in the province will be able to continue their EU membership thanks to a deal struck by British prime minister Theresa May on Friday morning. The deal is a further continuation of an older agreement between the UK and EU whereby Northern Irish residents can apply for a Irish Republic passport. Even after the UK’s withdrawal, this agreement will be allowed to continue, meaning a Northern Ireland-born person can adopt Irish citizenship and therefore take advantage of border-free travel with the EU, as the southern part of Ireland is remaining within the union.

“Both Parties acknowledge that the 1998 Agreement recognises the birth right of all the people of Northern Ireland to choose to be Irish or British or both and be accepted as such,” the joint text agreed by the two sides stated in quotes published by the Independent.

The EU Commission have also suggested that Irish citizens from both sides of the border resident in the province should also be able to continue enjoying their rights as EU citizens post-Brexit. The deal is part of a breakthrough in recent talks, which hit a stumbling block over the question of the Irish border. The UK and EU will now move on to discussing future trade agreements.