The year 2017 has been a great one for ‘Made in Italy’, as the European country saw a historical world beater for its exports abroad, Yahoo Italia and askanews reports today. With Italy’s exports achieving a healthy growth of six per cent this year, the nation brought in €40 million (GBP 35.4 mill./USD 4.7 mill.) in revenues. The figure was based off an analysis presented to Italy’s National Assembly in preparation for International Italian Food Year 2018. 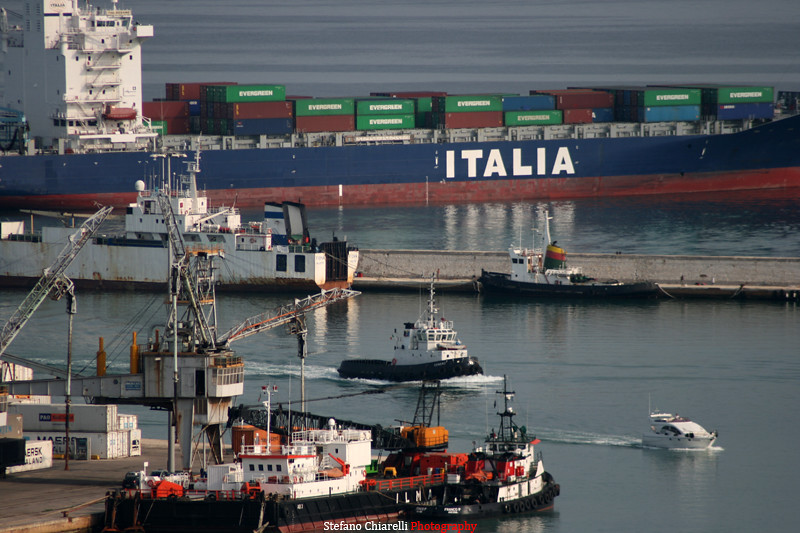 Two thirds of Italy’s food exports in 2017 were to members of the European Union, with a sizeable portion fuelled by importers from the United States, which has a large historical Italian population.

Published figures based on ISTAT foreign trade tables pointed to a seven per cent increase in exports to France, six per cent to the US, and a small two per cent increase in trade with Great Britain. But by far the biggest recipient of goods ‘made in Italy’ was China, with a booming seventeen per cent increase in Italian exports, buoyed by a greater presence of Italian firms in the Far East and Chinese middle-class consumers developing a taste for Italian cars and cuisine.

But even the Chinese powerhouse was eclipsed by Japan and Russia, who increased their exports from Italy by thirty-nine and thirty-one per cent respectively. This was despite an Russian embargo slapped on the importation of a list of products, fruits and vegetables, cheeses, meat and sausages, as well as fish, from the European Union, which was enacted after the EU imposed sanctions on Russia.

Italian salami were the most popular export this year, with a growth of eight per cent. Producers of wines and artisan cheeses also enjoyed modest trade increases, but surprisingly, sales of pasta abroad declined by three per cent, partly blamed on new EU transparency rules concerning the origins of wheat production.