Paris – VIJAY SHAH via CHRIS BAYNES and The Independent

Everyone loves a bargain. But on the negative side, a shopper’s paradise can very rapidly turn into a shopper’s nightmare when people turn ugly over bagging cut-price goods. Just ask any retail worker on a Black Friday in Britain. That free-for-all mentality became very obvious this past week in France, when local supermarket chain Intermarché heavily reduced the price of Nutella hazelnut and chocolate spread, only for riots to ensure and people reported injured in mad scrambles and store fisticuffs.

Intermarché unveiled a special promo on the popular spread, manufactured by Italian firm Ferrero SpA, reducing the price from €4.50 (£3.90) to €1.41 (£1.23) for the 950 gram jar. Customers keen to get their Nutella crepe fix practically fought over the jars in the aisles, causing police to be called to several of the chain’s outlets. There were reports of people pushing and shoving, with one woman left bleeding and a supermarket worker ambushed as they brought fresh stocks of Nutella to the shop floor. 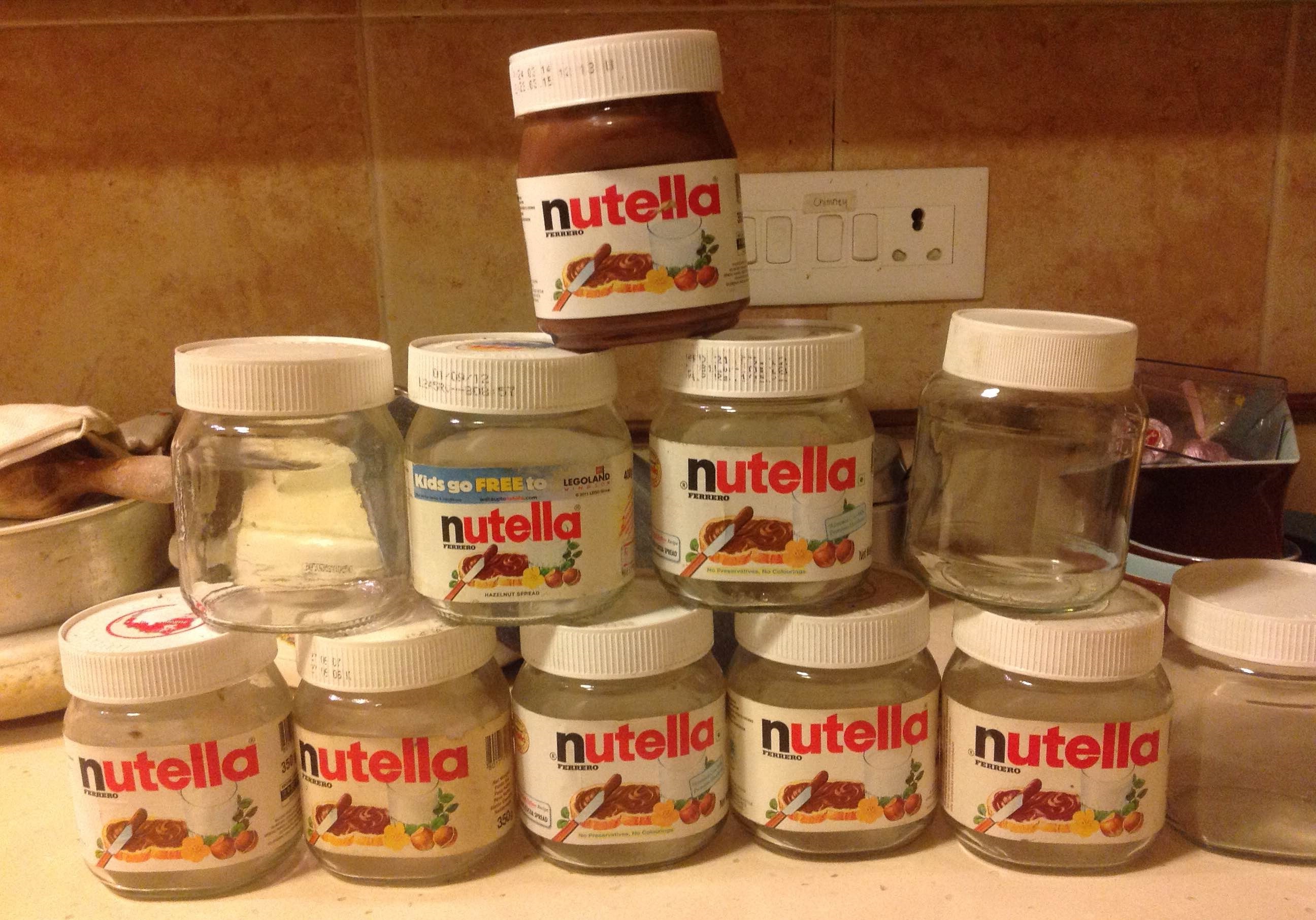 According to UK newspaper the Independent, French social media users shared footage of shoppers swarming around shelves of the spread, jostling each other. “Seriously? All this for Nutella,” remarked one stunned bystander. Another commented: “This is not normal.”

One customer was said to have suffered a black eye during a fight that broke out over the sweet spread in a store in the town of L’Horme, in the central Loire region. That store sold out of Nutella in only fifteen minutes, a store employee told newspaper Le Progres. The manager of another Intermarché in Rive-de-Gier, central France, said 600 pots were sold within five minutes. One customer described shoppers as “like animals”.

“A woman had her hair pulled, an elderly lady took a box on her head, another had a blood [sic] hand,” they said. “It was horrible.”

Some extremely desperate Nutella fans in the town of Montbrison, also in central France, went to the extent of hiding Nutella jars in secret places in the shop, ready to harvest them the next day, while keeping the precious foodstuffs out of the sight of rival shoppers. The manager of that store, Jean-Marie Daragon, tried to remedy the madness by bringing in a Nutella rationing scheme, limiting customers to three jars per person.

Alba, Piedmont-based manufacturer Ferrero condemned the violence across the border but also distanced itself from Intermarché and its controversial promotion. “We wish to clarify that this promotion was decided unilaterally by the Intermarché brand,” it said in a statement.

Nutella is extremely popular in France, with 100 million jars a year consumed by citizens, making France one of the hazelnut and chocolate flavoured spread’s biggest markets globally.