Bitcoins have become the source of what could be described as this century’s very own Gold Rush. The mining of cryptocurrencies, which is the most widespread method of obtaining this cyber money, requires a significant amount of both computing power and electrical current. In the northern European island of Iceland, the residents have taken to bitcoin mining in such a way that it is causing the country to actually run out of electricity.

Iceland has around 340,000 inhabitants, one of the smallest in Europe. Famed for its volcanic landscapes and breathtaking landscapes, the country is also well-known for living progressively. Renewable electricity, particularly from the Nordic nation’s many geothermal sources, is a big thing. But it seems the nation’s appetite for the financial game changer that is bitcoin is causing quite a headache for utilities companies, reports Spanish-language online magazine Grandes Medios. 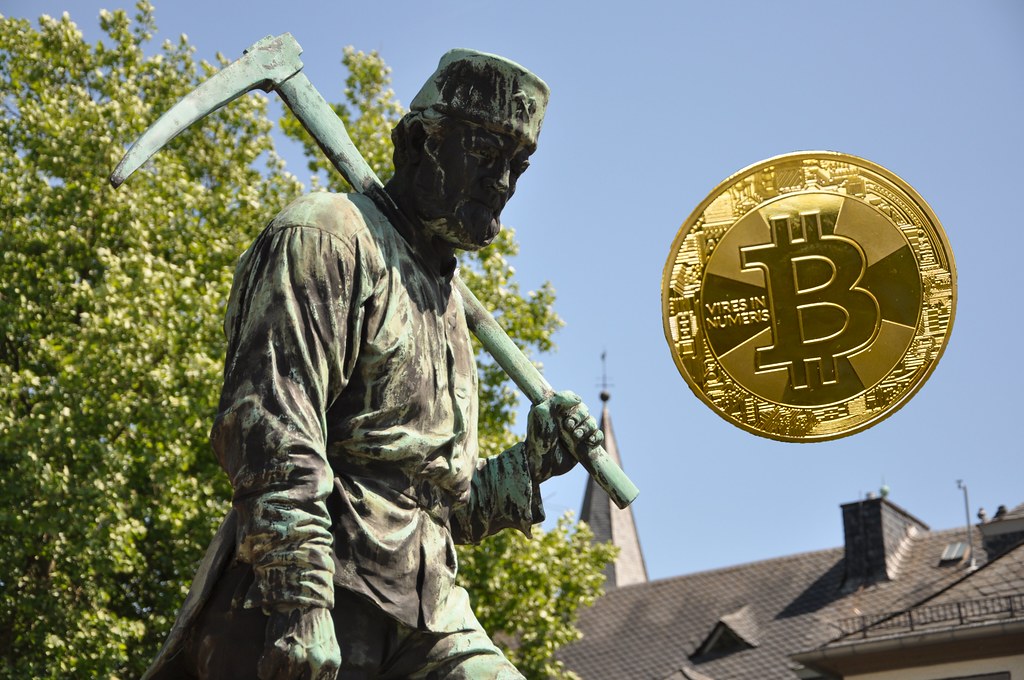 Residential electricity consumption in Iceland barely exceeds 700 Gigawatt-hours per year, but the sudden uptake of mining activities for cryptocurrencies, including the highly profitable Bitcoin itself, which at one point in 2017 was trading at USD 8,000 per BTC, has seen miners add another 100 Megawatts to the consumption total. This could see usage push past the 800 gW/h mark.

Johann Snorri Sigurbergsson, a manager at utility firm HS Orka, told the Associated Press that “Four months ago I could not have imagined that we would reach this trend, but at that time the price of Bitcoin skyrocketed and we received many more requests. Just hours ago I met with a mining company that wants to buy 18 megawatts, “

Iceland’s electricity producers now fear that the increased demand will outstrip their capacity of supply, sparking a national energy crisis. Now in addition to the tech-savvy individuals who were the earliest adopters of mining in Iceland, there are several startups appearing who specialise in bitcoin mining on an industrial scale, meaning this virtual Gold Rush could see a painful run on the Icelandic electricity meter, and a lot of lights switching off.

Despite the volatility of bitcoin prices on the markets, with a crash in trade prices happening earlier this year, more and more Icelanders are flocking to bitcoin, meaning the country’s government in Reykjavik possibly planning to bring in regulation of the bitcoin mining industry in the near future to help conserve the electricity supply and prevent a island-wide blackout.