The small South American nation of Uruguay, tucked away on the continent’s east coast between Brazil and Argentina, may be not as as well known as its bigger neighbours when it comes to the world stage and the everyday person, but the country is being lauded as a success story that has been financially and politically sound beyond many people’s expectations… and is on the rise.

In the past fifteen years, Uruguay has spearheaded economic growth on the continent with an interannual growth rate of 2 per cent under three successive governments of the country’s centre-left Frente Amplio coalition, bringing new wealth and the attentions of the moneyed and savvy to it and its cities. 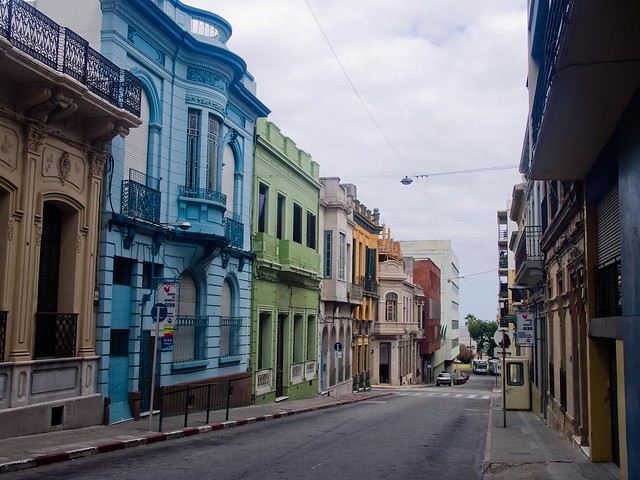 The biggest beneficiary of Uruguay’s success has been its capital, Montevideo. A microcosm of old Spanish America with its vintage buildings, alongside the recognisable signs of modern city environments, Montevideo has been voted the Latin American city with the highest quality of life, as well as joining the club of the world’s thirty safest cities. On top of that, Uruguay’s capital is also at ninth place in terms of purchasing power per inhabitant in all of Latin America.

Montevideo not only offers great culture, but also great investment opportunities for those who want a part of the success story. Many of its neighbourhoods, including Punta Carretas, Pocitos Nuevo, Parque Rodo, Buceo and Villa Dolores, are highly sought after by both property investors and people searching for a better standard of life. They have attracted a lot of attention from investors owing to their decent selection of amenities, such as nightlife, transport links, and a high rate of urban development. The city is experiencing massive demand especially for new family sized homes as well as properties for singles and couples, as more people from outside Montevideo and Uruguay are drawn to the city’s prospects.

Montevideo, with its population of only 1.5 million inhabitants, is also a magnet for tourists, who flock to see old colonial architecture as well as the beaches of the Atlantic and the Rio de la Plata region. This massive river forms part of Montevideo’s allure, fringed with nature reserves and protected areas displaying the biological diversity of natural Uruguay. The city is experiencing a quiet boom in tourism, as more people discover its charms and magic.

Perhaps it will take a lot less than fifteen years for little Montevideo to become maybe the new Rio de Janeiro of Uruguay, or even the Barcelona of South America.