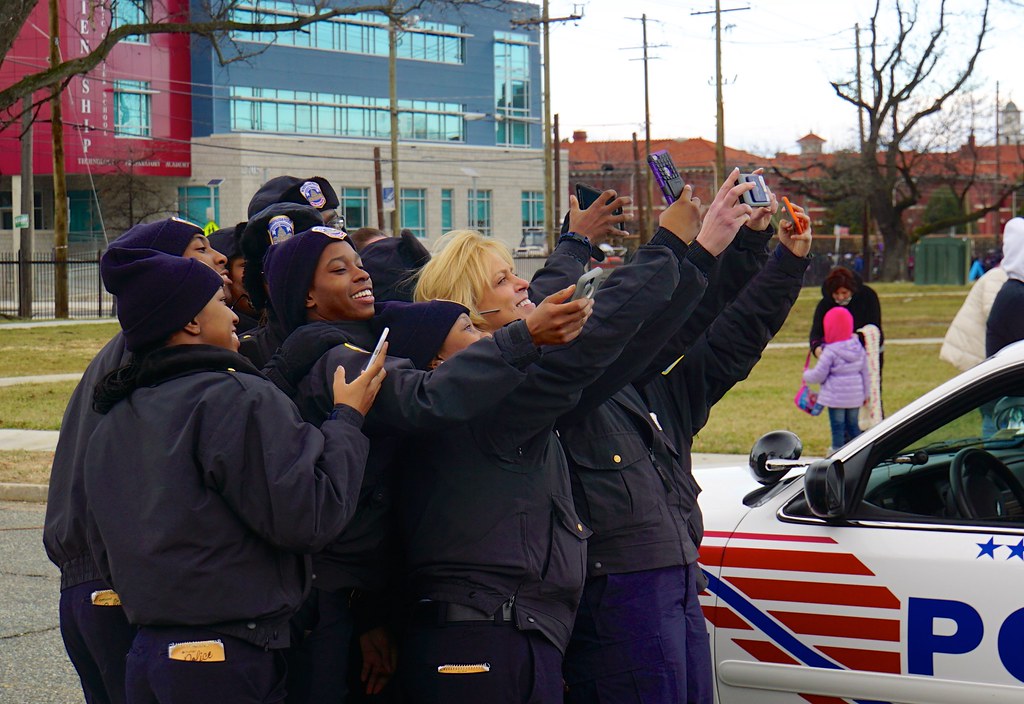 Officers with the Metropolitan Police Service, the police body that keeps law and order over most of the city of London, have apologised after a police account on social media network Twitter shared a smiling selfie of two cops at the scene of a fatal stabbing in Stratford, east London.

Two police officers attached to Forest Gate police station were attending the scene of the attack on Beniamin Pieknyi, 21 years old from Romania, who was ambushed by a group of youths following an argument and murdered this past Tuesday. They took a selfie outside the old Stratford Shopping Centre and shared it on the Forest Gate North MPS Twitter account.

Twitter users slammed the tasteless photo and the Forest Gate police were heavily criticised. The tweet was subsequently deleted and police later offered their apologies, stating “We apologise for any offence caused by the ‘selfie’ picture that was posted from the scene of a serious crime this morning. The officers showed a lack of judgement and sensitivity in posting this and they will be spoken to and reminded of how to use social media responsibly.”