Six teenagers were stabbed in the space of just ninety minutes as the UK capital of London experienced a wave of violence largely against young people, giving the city a higher murder rate than New York for the first time in modern history.

Tabloid newspaper The Sun reported that six youths were stabbed in just 1 1/2 hours yesterday, including a boy of just 13 years of age, who was left fighting for his life. The wave of stabbings began with a man in his twenties being attacked in the east London district of Walthamstow, The Sun stated. 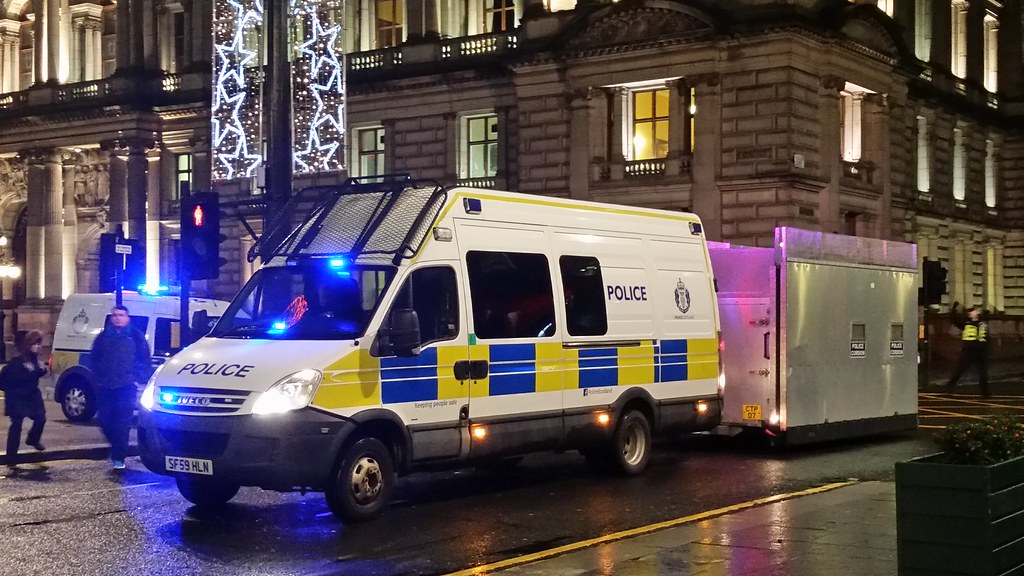 The stabbing of the 20-something happened on Friday lunchtime. Then at 5.30 pm local time, a 15-year-old was stabbed in East India Dock Road in the Poplar area of east London, followed by three males, two aged just fifteen, attacked in Grove Road, Mile End thirty minutes later. Then at exactly 6.57 pm, the thirteen-year-old was stabbed in Newham, east London, and was quickly taken to hospital by ambulance where he is in a ‘critical condition’. Then ten minutes later, another teenage male was stabbed in Ealing Broadway, west London, taking Friday’s toll of casualties to seven in the space of a handful of hours, according to Sun reporters.

In Ealing Broadway, a witness told The Sun Online how they chanced upon one of yesterday’s stabbing victims lying in a pool of his own blood. The woman, who wished to remain anonymous, said: “Before I saw him, I heard a commotion as I approached but thought nothing of it.

“But then when I got there I saw a young male lying with blood visibly on his chest.

“And when I spoke to another witness, she said she saw three men fighting and two of them ran off after the chap had been stabbed three times.

“He didn’t move at all. It was really eerie. He was just very still for the whole time I was there.”

She added: “Youngsters don’t see the value in life at the moment.”

In Walthamstow, where the stabbing spree kicked off, police and ambulance crews and vehicles were reported to be ‘swarming’ over the site of the incident. Locals took to social media network Twitter to give their accounts and shock at the senseless violence.

One witness said: “Another Stabbing on my road in Walthamstow. This is getting out of hand.

Another resident added: “Good lord, another stabbing in Walthamstow. Stay safe if you’re in London these next few days, very scary.

A spokesman for the Metropolitan Police said: “Officers and LAS attended the location.

“The victim – believed to be aged in his 20s – has been taken to hospital.

“We await an update as to his condition.”

The wave of stabbings and shootings in London over the past few weeks saw an innocent young woman, Tanesha Melbourne-Blake, aged only 17, gunned down by unknown assailants while chatting with a group of friends outside near her home in Tottenham, north London. She was believed to have been caught in the crossfire of a gangland feud between rival gangs in Tottenham and the neighbouring Wood Green, a phenomenon the British media had referred to as ‘postcode wars’.

Last Monday, Amaan Shakoor, aged 16, was shot dead after a gunman blasted him in the face outside a leisure centre in Walthamstow in a gangland killing. Friends believed he was the victim of mistaken identity. Also yesterday, Israel Ogunsola, eighteen years, was stabbed near his home in Homerton, east London. He was believed to have been friends with Tanesha Melbourne-Blake.

Scotland Yard said it is currently investigating 55 suspected murders since the beginning of 2018 – including the deaths of two children whose bodies were found in Sussex.

The Met police and London Mayor Sadiq Khan are under increasing pressure to put an end to the bloodshed after eight murder probes were launched in London in January, 15 in February and 22 in March.