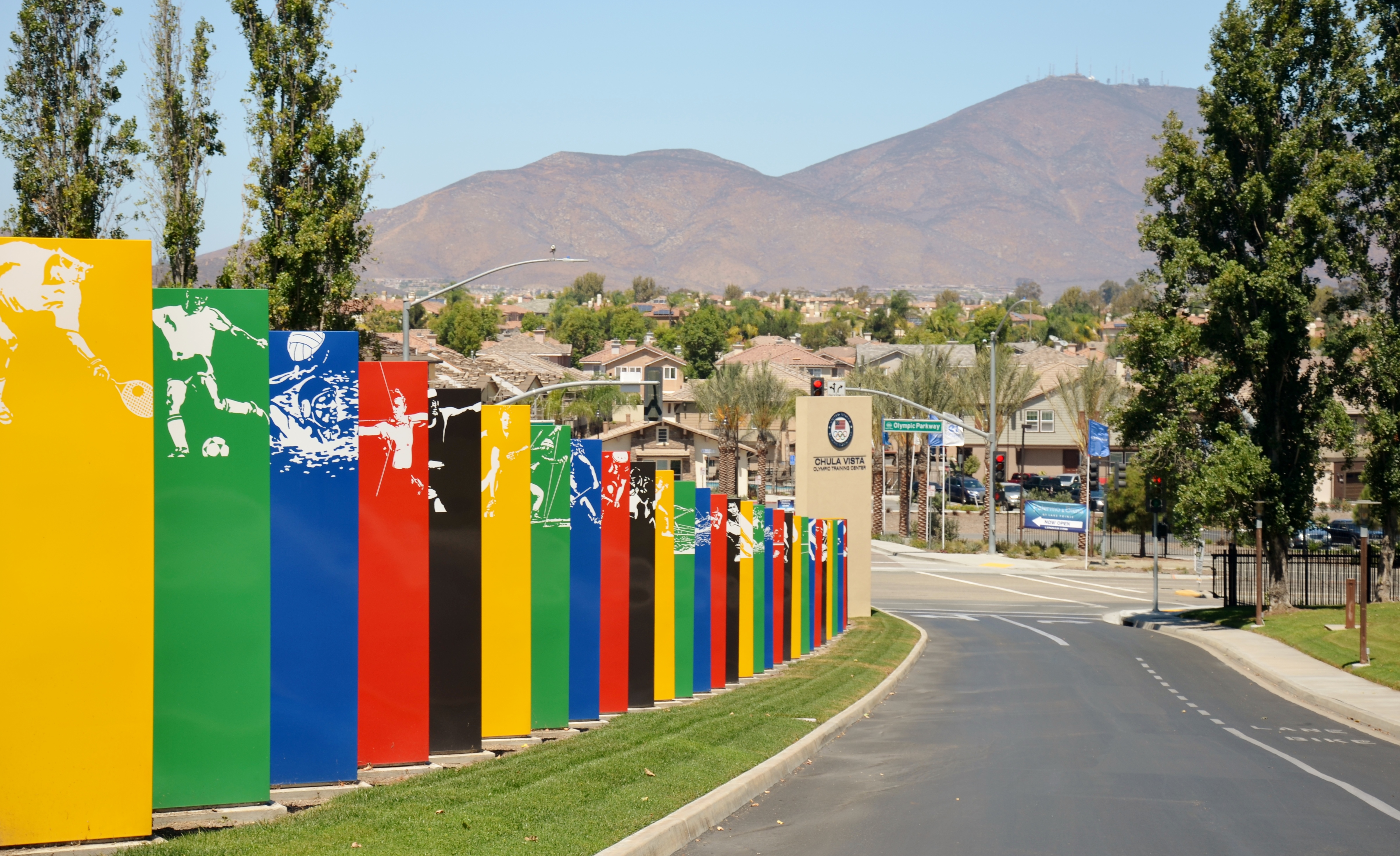 Four people are now recovering in hospital after a three-car pile-up in the U.S. city of Chula Vista began when a driver executed an illegal U-turn on a highway there, The San Diego Union-Tribune newspaper reported yesterday.

The accident occurred on Friday morning when the driver of a white Honda vehicle was going westbound on Telegraph Canyon Road in the Californian city. The male driver then made a prohibited turn at the junction with Apache Drive, causing a fellow road user in a Camaro to crash into him, according to local police lieutenant Christopher Kelley. The Camaro was found to have been unlicensed and surprisingly, was been driven by a fifteen-year-old boy.

Police said the Honda was then pushed back by the impact into an oncoming car, also said to be a Honda vehicle, grey in colour. That crashed into the first car, causing serious injuries to the driver of the second Honda. The U-turn driver, who was travelling with his two children, also suffered injuries, though much less severe, and all three, plus the second Honda driver were taken to local hospitals, the Union-Tribune said.

Chula Vista lies just south of the San Diego metropolitan area in southern California and is popular with tourists and families.