In a sign of the decline of print journalism in the face of the digital age, the Associated Press (AP) news agency reports that three senior executives of an American paper, the Denver Post, have left their positions in protest at recent cuts in staff and finances at the struggling local outlet. One is reported to have been a former owner of the newspaper, AP reports.

The trimming of operational costs, along with the controversial reduction in staff numbers, was ordered by the Post’s New York-based owners, a hedge fund named Alden Global Capital. As part of the cost-cutting measures, thirty members of staff were let go, substantially reducing the newspaper’s workforce and causing tension among the remaining employees. 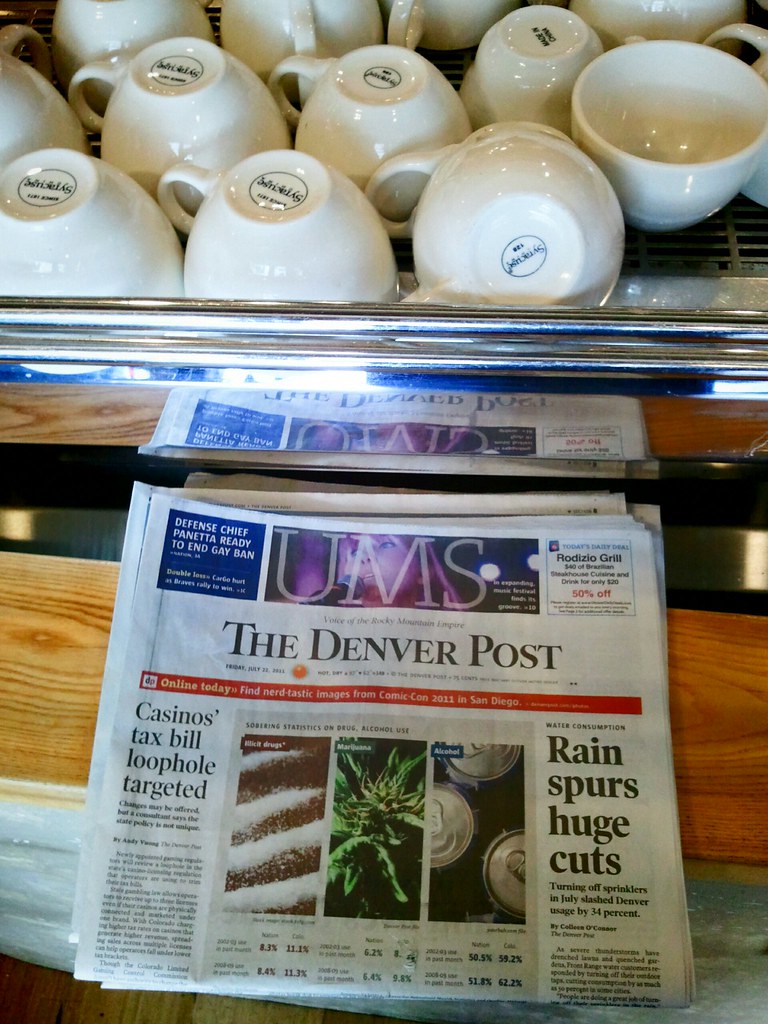 Reporters still working at the paper tweeted this past Friday that chairman and member of the editorial board, Dean Singleton, had renounced both positions that day. Singleton owned the Denver Post, which has been publishing since 1892 and has a weekly circulation of more than 134,000, from 1987 to 2013, helping steer the paper through difficult economic periods and an intense rivalry with another local news outlet. The Post is run by a media company named Digital First Media, of which the hedge fund has a controlling stake.

Singleton was joined in resigning by the Post’s senior editors, named by AP as Dana Coffield and Larry Ryckman.

“I’m sad to leave, but it was time to go. I will be rooting for those still fighting the good fight,” Ryckman tweeted.

The advent of digital news and the internet has seen advertising and revenue figures for print newspapers in a steady decline, forcing many papers, whether local, regional or national to shed staff and departments, merge with other titles, or in some cases, go online only and cease distributing their printed versions, as British newspaper The Independent did in 2016.