The influential and highly popular exhibition, which can attract up to 51,000 visitors from the world of tourism, aims to bolster London’s position as a world-class centre of international tourism expertise and industry, particularly as there are concerns over this and London’s and the UK’s own statuses as tourism destinations of note, post Brexit in 2019. 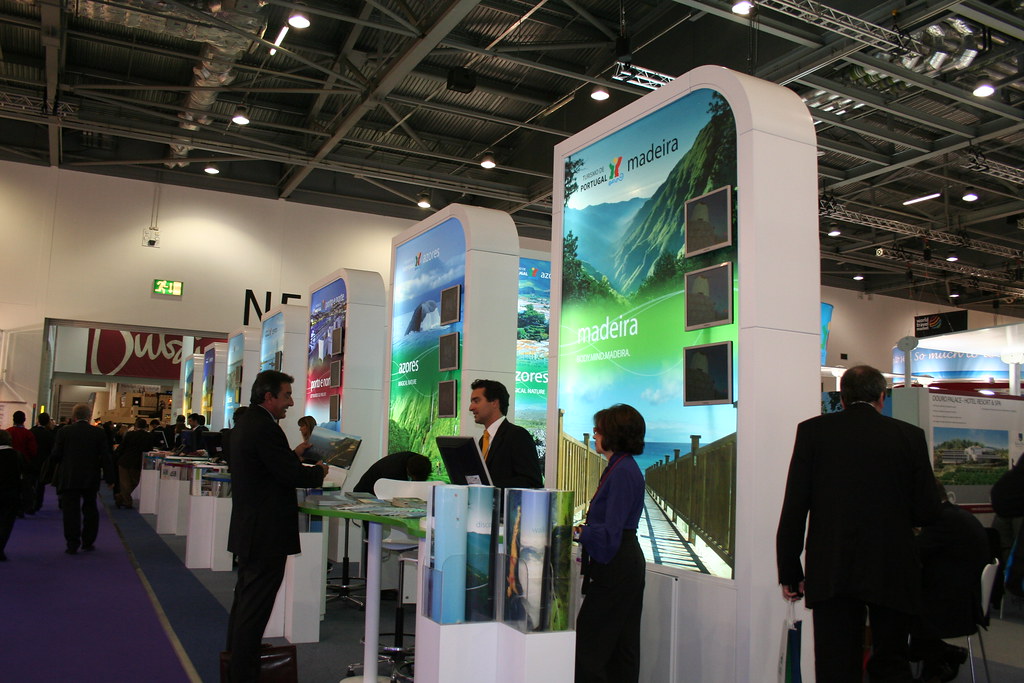 The event is regarded globally for its selection of travel industry experts and exhibitors, of which 5,000 are expected to pitch for stands at WTM 2018. Thought leaders will host eighty different seminars over three days. WTM will also feature a host of different attractions to show innovation and forward-thinking in the travel and tourism industry. These include Inspiration Zones, which will ‘encourage inspiring regional-focused content on a range of subjects and sectors, as well as networking events’, according to the official website. There will also be a special feature, the Travel Forward event, which will launch its first edition at WTM. Travel Forward will showcase the latest technological innovations for tourism firms and travel agencies. There will also be opportunities for business networking and environmental awareness, with the World Responsible Tourism Day detailing responsible tourism events and sessions running throughout the show.

World Travel Market will run from 5-7 November at the Excel Centre in Silvertown, Newham borough. The event is one of the longest-running specialised in the tourism sector, beginning as ‘World Travel Market London’ in 1980. The very first show took place at Olympia London and was opened by the Duke of Kent and Miss World, Kimberly Santos of Guam. The show was attended by 350 exhibitors and 7,753 trade visitors. Since then, Reed Exhibitions, the event’s current organiser, has spun off sub-events dedicated to Arabia and Latin America, as wel as launching a themed magazine for the WTM community.