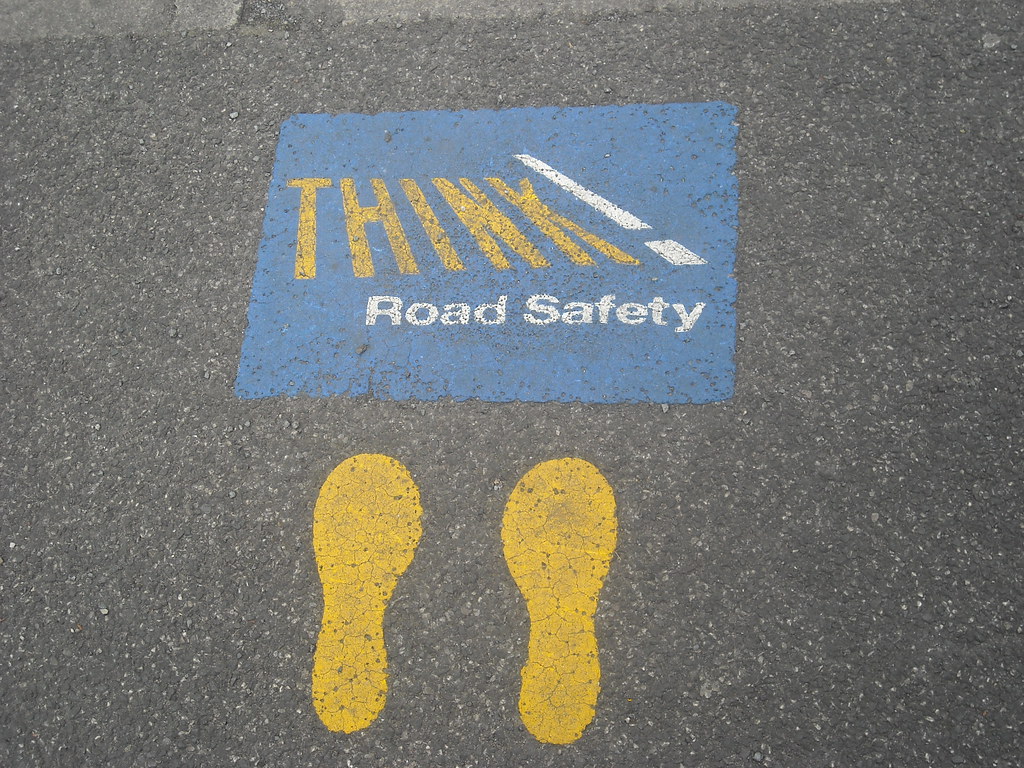 A 12-year-old boy from the Indian Ocean island of Mauritius has died after being struck by a car in the Flacq district of the island’s east, according to local newspaper L’Express.

The child, named in the report as Krish Khunkhun, a resident of the town of Bon Accueil – around 15 kilometres from Mauritius’ capital, Port Louis – was admitted to hospital after being struck by a pick-up truck yesterday. The vehicle had been reversing at the time, L’Express noted.

Khunkhun was admitted to the district hospital in intensive care soon after the accident, but tragically passed on from his injuries this morning. The truck driver, a 30-year-old local identified as Avinash Ramyad, was detained by police. Though he passed a breathalyser test, he was found to be driving without a licence and was duly arrested. Ramyad is scheduled to appear at the Bail and Remand Court today.

Police in the neighbouring community of Brisée-Verdière have opened a case into the fatal accident and plan to carry out a post-mortem to establish the direct causes of the little boy’s death.