An Israeli politician has called on the country’s most senior government lawyer to dismantle a human rights organisation in the country after its leader spoke up on the ongoing humanitarian crisis in the Gaza Strip, the Jerusalem Post reports.

Nava Boker, a member of the Knesset (Israeli parliament) allied with the secular centre-right Likud party, issued a request to the Attorney General, Aluf Avichai Mandelblit, to order the closing down of human rights group B’Tselem after its director-general, Hagai El-Ad, spoke on the Palestinian crisis in front of the United Nations Security Council this past Thursday. 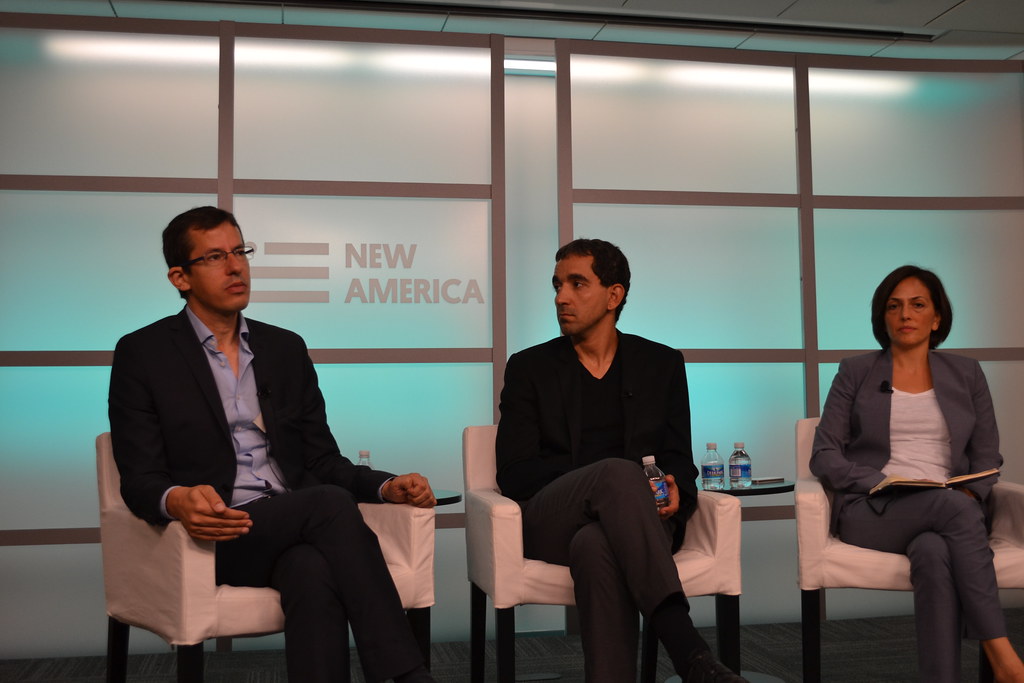 Boker also appealed to the Israeli Corporations Authority, which regulates businesses and non-profits in the country, to close down the charity run by El-Ad. The minister claimed that B’Tselem is anti-national and anti-democratic. After El-Ad made his speech, he was called a ‘wretched collaborator’ by the Israeli ambassador to the UN, Danny Danon, the Post reported.

El-Ad responded to the mudslinging from the ambassador by stating: “I am not a traitor, nor am I a hero,”

“The heroes are the Palestinians who endure this occupation with courage and perseverance; who wake up in the middle of the night to find soldiers barging into their homes; who know that if a loved one is killed, impunity is all but guaranteed to the perpetrators; who stay on their land knowing that it is only a matter of time before the bulldozers arrive.”

The charity’s head also responded to the demands for his organisation’s shuttering by Boker. He said: “We would be happy to close B’Tselem and our initiative after the end of the occupation, not a minute earlier,”

“Until then, we invite members of Knesset and the general public to join us in the struggle to end it.”

B’Tselem, also known by its official English name of the Israeli Information Center for Human Rights in the Occupied Territories, was founded in 1989 to document violations of international law and human rights in the Palestinian Territories as well as foster the development of a human rights culture within Israel.

One thought on “B’TSELEM: Israeli politician calls for Gaza human rights group to be shut down”