The Republic of Ireland is contemplating an outright ban on fur farms in the country, one of the last European Union countries to do so, according to a press release from the charity Respect for Animals.

The Irish government has come under strong pressure from the public and animal rights/welfare organisations to end the practice of raising animals like mink for fur coats and trims in the fashion industry, which has been condemned in some quarters as cruel and inhumane. A bill to end the practice has already been proposed by Teachta Dála (TD, member of Parliament) Ruth Coppinger, from the Solidarity movement and her proposal has gained cross-party support in the Irish parliament (Dáil), with TDs from parties including Fianna Fail, Sinn Fein, Labour, Independents 4 Change, the Green Party and the Social Democrats all throwing their weight behind the bill, which is to be debated next week (3rd July, 2019). 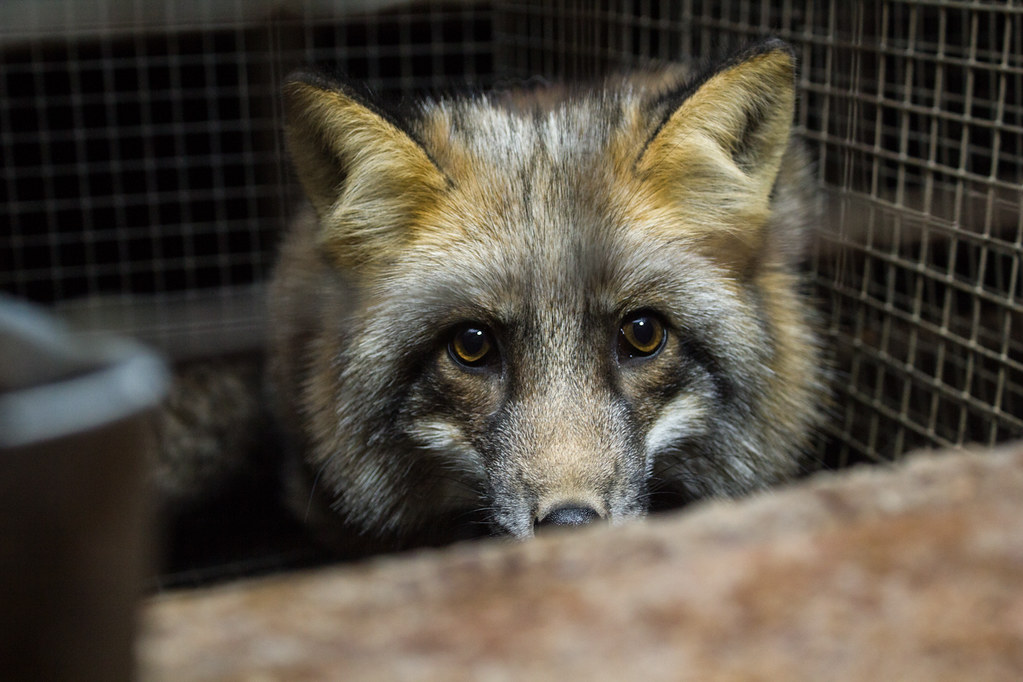 An opinion poll by Red-C, commissioned by Respect for Animals in October 2018 found that 80 per cent of the Irish want fur farming to be banned.

According to the Respect for Animals charity, there are currently three factory farms in Ireland dedicated to the raising of mink, a weasel-like mammal long valued and killed for its fur. Two more farms had ceased trading in the past few years. The three farms between them process 150,000 animals per year, and have been accused of keeping the mink in ‘small, barren wire cages under intensive conditions’.

Fur farming forms a minuscule part of the overall Irish economy, with various and hotly disputed figures putting the total number of people employed at Ireland’s fur farms at between 50-100 individuals. Economic records say that fur farming has declined in importance in the past decades.

A fur farm ban was recommended by Veterinary Ireland in December 2018. A report by the association, which represents veterinary professionals throughout Ireland, concluded on animal welfare grounds,“there should be an immediate ban on the farming of mink, and similar wild animals, for the production of fur”.

The campaign to ban fur farming in Ireland has received energetic support from animal rights organisations, with one, the National Animal Rights Association (NARA), organising weekly protests and leaflet campaigns aimed at getting Ireland’s politicians to consider animal welfare issues and the fur farming industry’s future in the republic. In January 2018, it organised Ireland’s very first ‘March to Ban Fur Farming’, and carried out a travelling tour across the length and breath of the island. The ‘Ban Fur Farming Campaign Tour’ covered 26 counties and 40 towns, alongside daily protests outside the Irish Department of Agriculture on Dublin’s Kildare Street. In total, NARA organised over 120 events, distributed over 76,000 leaflets,  and collected thousands of signatures on petitions to ban fur farming in Eire.

Laura Broxson, a spokesperson for the NARA, said: “Its been a great team effort, and we are all extremely grateful to Ruth Coppinger TD of Solidarity for bringing this to a government level. In 2019, it is unacceptable for the fur industry to continue. It has no place in the modern, progressive and compassionate Ireland that exists today, and we hope that Fine Gael ensure that this industry is swiftly shut down rather than dragging it on in a lengthy phase-out. Ideally, we believe they should discuss the issue with Solidarity first, before putting forward their own legislation.”

Concerning the upcoming debate in the Dail, Respect for Animals’ campaigns director, Mark Glover, said: “We are waiting to see the details of the Government’s new plans, but this has to be considered a good moment for animals. I have campaigned against the cruel and unnecessary fur trade for many years, seeing first hand how fur factory farming is a morally bankrupt industry. The sooner it is ended in Ireland the better. The work of NARA, Ruth Coppinger and her team, as well as the support of the Fur Free Alliance has been invaluable to this campaign. The day when we can finally add Ireland to the growing list of countries who have banned fur farming feels very close.”

Several other European countries have already taken action in limiting or closing down their national fur farming industries, such as UK, Austria, the Netherlands, Croatia, Slovenia, Norway, the Czech Republic, Luxembourg, Belgium, North Macedonia, Serbia, Germany – with others set to follow in the coming years. Some cities in the United States of America has also enacted wholesale bans on the selling of clothing and merchandise containing animal pelts in their territories, and major fashion houses such as Mulberry and Prada have increasingly shunned fur from their seasonal lines.