UK chocolate manufacturer Cadbury has announced plans to bring back to the shop shelves one of its iconic ‘retro’ chocolate bars from the olden days, according to a confirmation released by the company and reported on the Manchester Evening News website yesterday.

Marble bars, a confection of milk and white blended chocolate wrapped around a hazelnut praline filling, were a well-known love of sweet toothed people during the 1990s, but was discontinued in the year 2012. Now after a petition from nostalgic fans, Cadbury, owned by American food giant Kraft and part of the Mondelez International conglomerate, plans to re-release Marble bars under the company’s Dairy Milk brand. 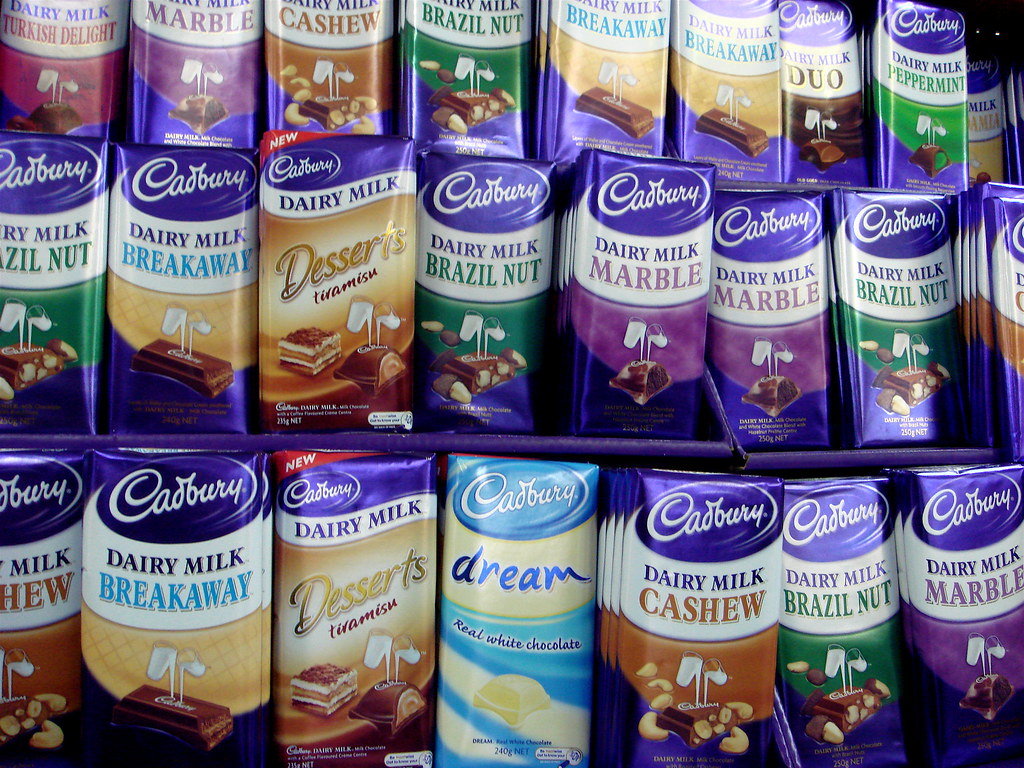 On social media, Cadbury released a statement thanking the people behind the petition. The firm said: “Thank you so much for your commitment to CADBURY DAIRY MILK MARBLE’

‘We have been absolutely blown away by the amount of support and love that you have for one of our classic flavours. Please be assured that every plea, petition and comment has been heard – and we have been working hard to bring back what you want”.

The plans to bring back the delicious treat were first picked up by an eagle-eyed social media user earlier this week who spotted a viral Facebook post of a Cadbury’s branded box, which was labelled ‘Marble trial 2020’.

Cadbury plans to start selling Marble in both Britain and Australia. Over the years, the company has discontinued many other iconic chocolate bars such as Spira, Fuse, the miniature Taz chocolate figurines named after the cartoon character Tasmanian devil, and Wispa. Many shoppers have petitioned the company to bring them back over the past few years.