The Regional Office for the Eastern Mediterranean (EMRO), a subdivision of the World Health Organization has released a statement calling for unimpeded and immediate access to civilians affected by the ongoing civil war in Syria, HEM News Agency exclusively reports.

The statement, prepared in Cairo, Egypt and released today, expressed concerns for trapped victims of the war currently stranded in the eastern Ghouta district just outside the Syrian capital of Damascus, where there has been intense fighting between the army of Syrian president Bashar Al-Assad and various rebel groups. 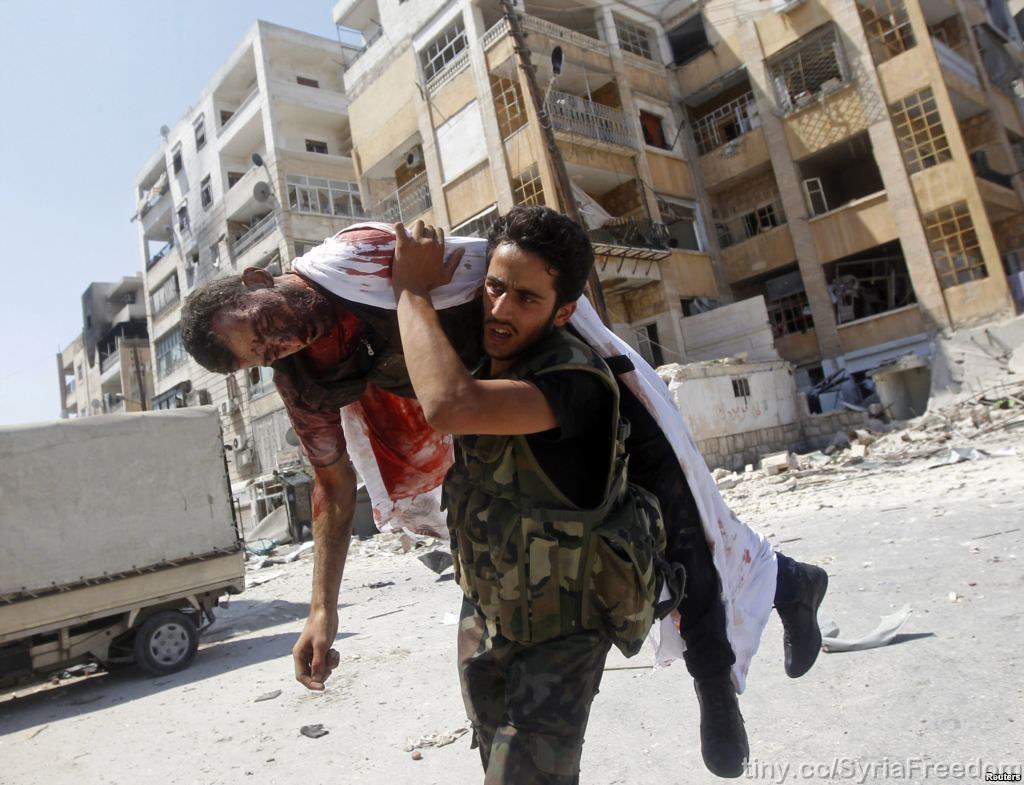 EMRO believes that up to 400,000 people are trapped in two locales in the Ghouta district, Kafr Batna and Saqba, which are currently under siege. The stalemate has made it very difficult for the WHO and aid agencies such as the Syrian Red Crescent to access the area to treat survivors and airlift the critically injured to hospitals in safer parts of Damascus and the city of Idlib. The trapped are experiencing dangerous levels of malnutrition, health and security levels, and supplies of food and medicine are fast running out. Diseases associated with poor health and overcrowding, including brucellosis, hepatitis A and tuberculosis have become highly prevalent. One resident is said to have died from kidney failure after drinking filthy water out of desperation.

The office also warns that many of the children in Ghouta are severely malnourished with nearly thirty needing rapid emergency airlifts but unable to leave due to the Syrian government allegedly refusing complete access to aid workers. Heavy bombardment of many parts of Syria’s capital and streams of refugees fleeing Damascus and indeed the country, altogether, have made bringing in help for those left behind dangerous and logistically difficult for aid workers trying to help the wounded and sick.

WHO officials have managed to penetrate only parts of the area of rural Damascus under siege, and successfully delivered around five tonnes of health supplies, enough for 35,000 medical procedures. The Red Crescent also brought in food and health supplies in the aid dropoff, which occurred on the 30th of October.

WHO representative in Syria Elizabeth Hoff said in the statement concerning the crisis in Ghouta district: “The situation is heartbreaking’

“For months, the people of eastern Ghouta have been subjected to sustained deprivation, restrictions on humanitarian access and serious human rights violations. We have now reached a critical point, where the lives of hundreds of people, including many children, are at stake. If they do not immediately get the medical care they urgently need, they will most likely die.”

The WHO is demanding complete and unimpeded access to Ghouta, and calls on all parties in the conflict to cease attacks on innocent civilians, enable the evacuation of wounded civilians, especially the young, and give safe passage to medical teams and supplies.