Mayor of London Sadiq Khan beware, there’s a new kid on the block, and yes, he is actually a child. In a first for the city, London has witnessed the swearing into office (unofficially) of its first ‘children’s mayor’ – as part of a promotional campaign by a new kid-friendly theme park. Kishan Shah (no relation to the reporter), aged nine, and hailing from the upmarket Ilford suburb of Chigwell, has been elected mayor for youngsters with the help of children’s activity centre KidZania, his local newspaper the Ilford Recorder reported this past Thursday. 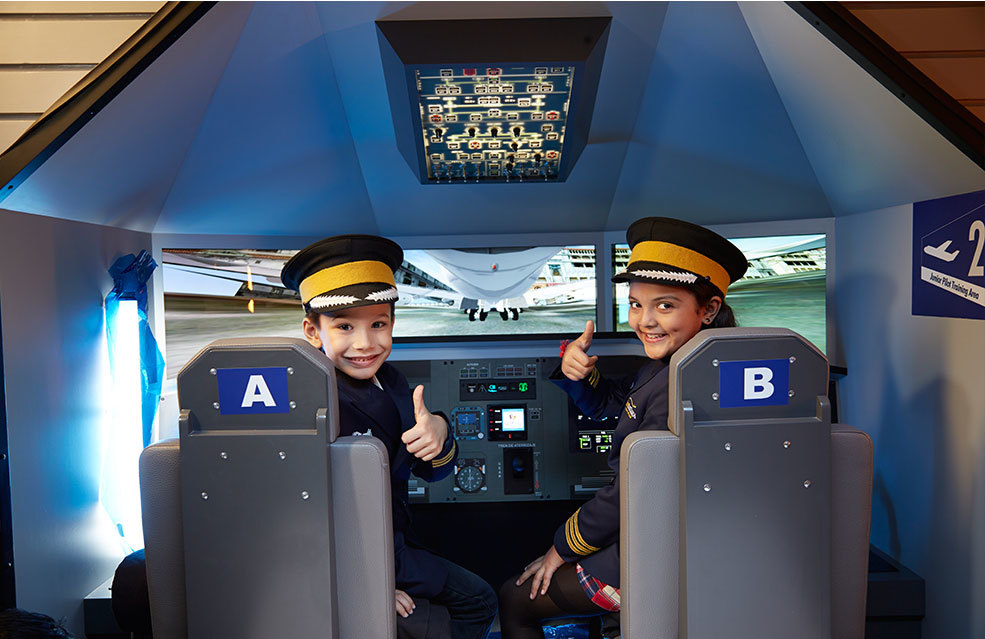 Shah beat off thousands of other entries and amazed judges at KidZania with his manifesto of improvements he would make to his city if he won. Among his manifesto pledges, Kishan suggested that people waiting in queues should be offered free fruit while they wait, the introduction of new clear signage for public water fountains, and helping children to interact with their new mayor via a suggestion box.

Kishan’s election was the result of a nationwide search by KidZania, an indoor theme park for children in west London, for a ‘KidZania London city mayor’ as part of their launch of a new annual pass that gives children unlimited access to their activity centre for twelve months. To celebrate Shah’s new ambassadorial role, KidZania will be giving his entire class a trip to their centre, a gold birthday party package for the new mayor himself, and even his own set of mayoral robes and keys to the KidZania City. Shah will also be the first recipient of the new KidZania yearly pass.

Kishan’s new job will be largely promoting KidZania activities, including the official opening of new attractions by the activity centre. The youngster was said to be thrilled at being chosen to be mayor, telling the Recorder: “I would make an excellent mayor as I am calm, friendly and approachable.

“I am also prepared to put in the hard work that being mayor would involve.”

Kishan’s mother Brijal added that the family were proud of their son winning the competition. She said: “He is an incredible boy with so much to give and I know he’ll do a brilliant job for KidZania”

The chief executive officer of KidZania London, Eddie Kemsley, also commented on the new mayor: “We received so many wonderful applications for the mayor position and we thank everyone for their efforts.

“However, there can only be one mayor and we are so happy for Kishan to come on board the KidZania London team.

“His personality really shone through in his application and we loved his ideas about introducing a mayor’s comment box in the city.

“We know he’ll be an enthusiastic voice for the people and we can’t wait for him to get started.”