Cargo airline Turkish Cargo has announced it will be operating new flights to Mexico City from October this year, according to Anglo-Turkish news site Avrupa Gazete today.

The firm, one of the fastest growing in Turkey, currently operates 84 destinations for the transit of cargo, and the capital of Mexico will become Turkish Cargo’s eighth Latin American hub. Currently the airline delivers to 300 destinations across five continents. 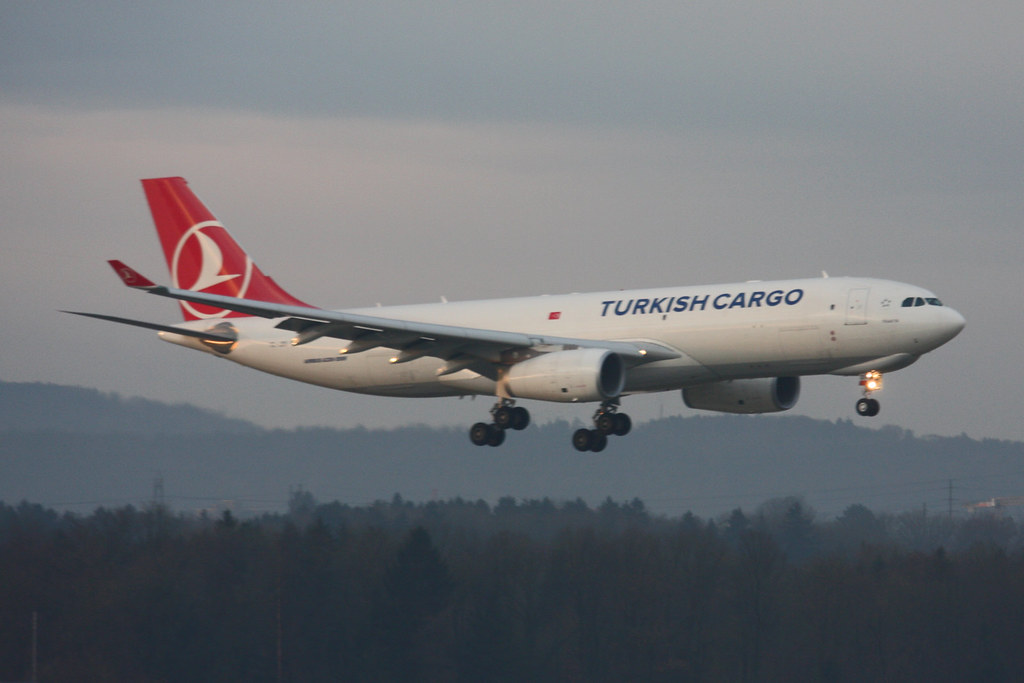 The new routes will be serviced with Boeing 777F craft, and will in fact consist of two separate legs due to the distance involved. The first part of the journey will operate from Turkey to Madrid in Spain, and then onwards to Mexico. Returning planes from Mexico will run along the Istanbul-Bogota-Curaçao-Maastricht route or via Houston in the US.

The new route will be a boost in Turco-Mexican economic relations with Turkey keen to import its products, such as fresh flowers, technological products and automobiles to Mexico and to tap into the Latin American’s nations key export markets of vehicles, chemicals, petrochemical products, textiles, fish, medicine, flowers and other perishable items. This forms part of Turkey’s new ambitions to be a global trading power, especially with markets in Africa and Asia, alongside South America.

Turkish Cargo is the freight arm of Turkish Airlines, the flag carrier of Turkey, which began operations in 1933. Its cargo division was sheared off into a separate company in 2000 and specialises in both domestic and international cargoes as well as postal carriage services.